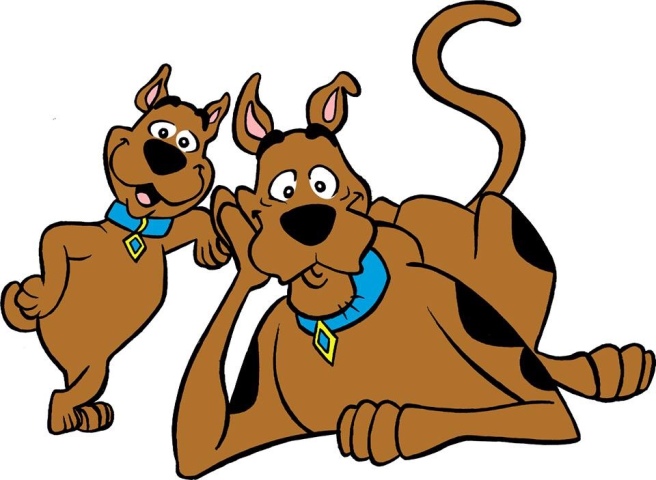 Rory has nominated me for an award but my favourite bit of those posts is the questions!

From now on I’m just going to answer the questions..

What are your thoughts on the new slouchy denim Versace boots worn here by J-Lo? 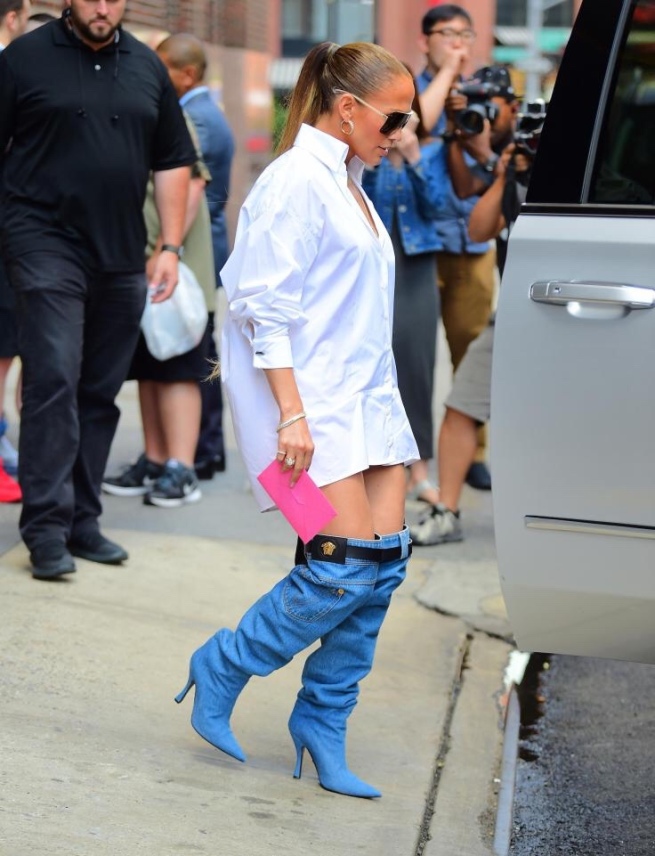 I love them except for the belt bit, I think that’s kinda tacky. I’d totally wear them though.

What is your personal credo or catchphrase that you use constantly? Contrary to popular belief, It isn’t “I didn’t do it”!! I like ‘Carve your name on hearts, not marble’

Do you prefer the company of people or do you prefer your own company more… or do you prefer to have a healthy balance and if the latter what do you consider healthy? I like both. I’m very happy on my own with a good book but I don’t like being on my own all the time either. I’m thinking about a 70/30 split with the people part being the larger.

How productive and organised are you …. no l am serious – really? It depends. The more I have to get done the more I will achieve. If I have all day to do one thing – I can pretty much guarantee it ain’t getting done!!

What advice would you give someone who was just about to go on their very first date? Make sure you’re comfortable the whole time. Don’t go anywhere you don’t want to, don’t be pressured into anything. Make sure someone knows where you are going and when you’ll be home. Have a friend call if you need an excuse to leave!

When we were young/er what things did your parents tell you that you find yourself repeating or performing now? Don’t come running to me if you break your leg! Actually that’s pretty much the only one, my mum didn’t say much I’d want to repeat to my kids. I tend to remind them to eat before going drinking, tell them I’d sooner be woken up for a ride than have them drive drunk or get a ride with a drunk. Never get in a car with a drunk driver is definitely something you say A LOT!! Use condoms, trust actions not words, don’t pee on electric fences – that’s my kind of advice! If you want my number one parenting tip – ALWAYS explain WHY. Don’t just tell your kids not to do stuff, explain why. Kids are pretty sensible really and they have a much better grip on consequences than you think. If you give sound reasons from an early age they will trust your advice as they get older.

Have we become too automated or digitally reliant upon computerised technology as a society? Yes absolutely. Kids today can’t read a map. They would be lost without google for research or homework. Cars do practically everything by themselves. Fridges can tell you when stuff is going off.. what the hell are we leaving people to do for themselves? At what point do we un-educate ourselves out of existence?

What mythical or cryptozoological creature do you wish actually had actually or did actually exist and why? My first choice felt too obvious so I had a think and I thought of Pegasus and then almost immediately nixed that! I have no head for heights. A horse is too high never mind a flying horse! I thought of Kelpies too and a host of other creatures but no – I kept coming back to my first thought. Dragons. I have a thing about dragons so yes please, I want a dragon or a dragonlet.

What was the most unsettling film you have seen? [provide link] I’m kind of torn between Mississippi Burning and A Time To Kill. Actually throw in a TV Mini series too. Holocaust. All of these may be fictional but similar events to those depicted have occurred and that keeps me awake at night. Knowing that people perpetrate these acts and that others condone it gives me nightmares. I just don’t understand the cruelty and callousness that varying levels of melanin creates. I don’t understand why a group of people should be wiped off the face of the earth based on how they choose to worship God – or not worship God even. I especially don’t understand Christians persecuting Jews when the reason for the Christian religion was a Jew.

36 thoughts on “Rory the Interrogator!”