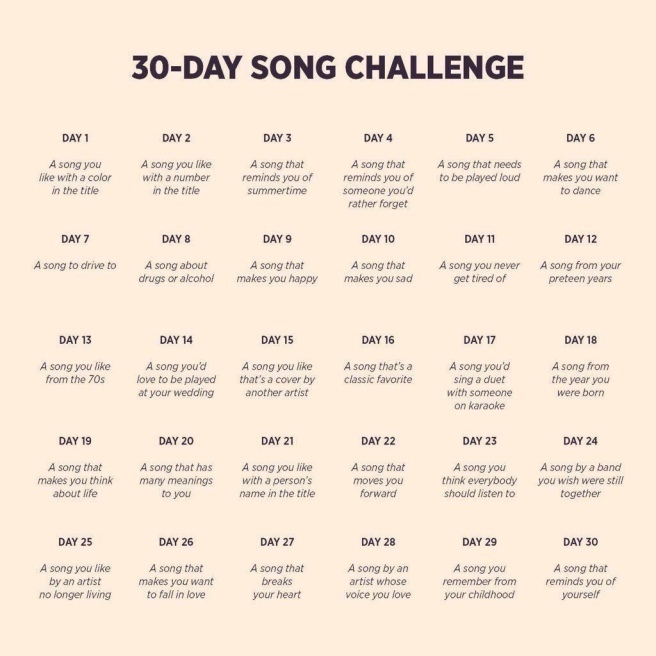 Today’s prompt is A song that makes you want to dance.

Yeah you knew it was going to happen. Sooner or later, rule breaking was going to commence. It shouldn’t be ANY surprise that I chose sooner!

Titselina Bumsqueak, Fat Sharon and myself used to go dancing at least three or four nights a week. More often than not, it was seven. Fat Sharon worked for TrustHouse Forte who owned the Empire in Leicester Square so we got in free. One of the barmen has the glad eye for TB and I had crocheted a baby blanket for one of the bouncers, Big Black Al (that was how he’d introduce himself!) so he kept a close eye on us and got rid of any creeps. He was such a great guy – but I digress! Seriously you lot, you’re supposed to keep me on the straight and narrow and I have to tell you, you suck at it!

I’ve decided to pick three songs only (See? I CAN do this restraint malarkey)

The first was one of our anthems. You girls know what I mean, shoes off, handbags in the middle on the floor and it was ON! This was one we’d even leave juicy gossip in the ladies room for! 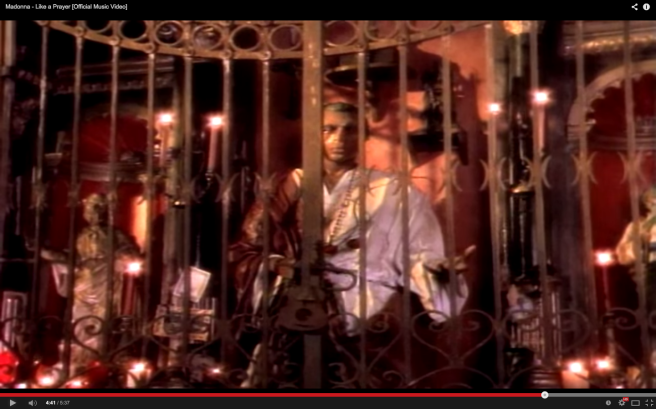 The second one I really love. If ever I was going to do one of those choreographed dances like on dancing with the stars this would be a definite choice. I love it and can totally imagine swirling around in a sparkly frock with Dwayne Johnson. Shut up all you haters laughing at the idea of my short arse and his enormousness! We’d be triumphant – go and pee on someone else’s parade! 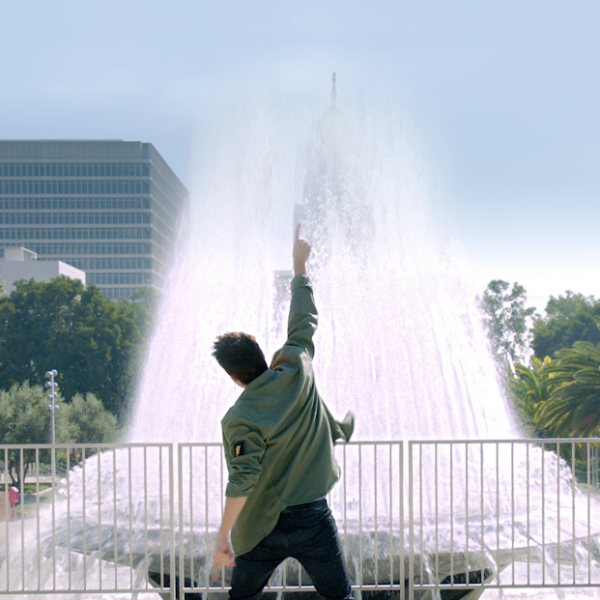 Finally, my flash mob song. I love flash mob videos. I always cry Such happy tears seeing the effort that goes into a few minutes of utter happiness. To be a part of a magical memory that lasts forever is very precious. How can you not feel the world is a great place watching all the love here? 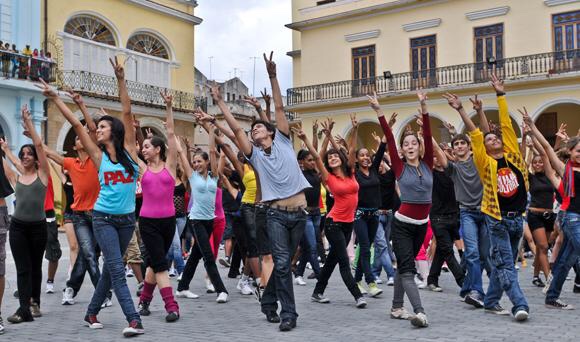