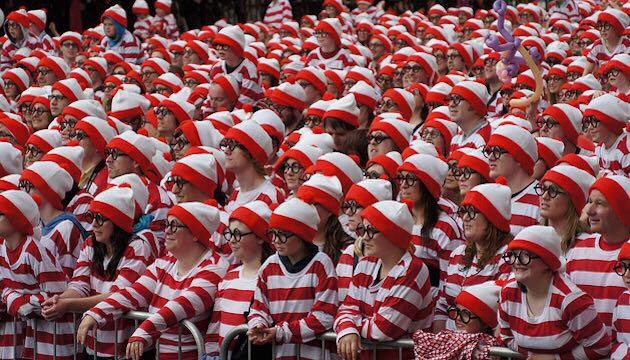 By now you’ve probably realised, Names Are Being Changed.

I thought I’d better start a post where the cast was explained so here it is! I’ll add to it as more reprobates appear..

The Man in Black – Mr NYC

40 thoughts on “The Cast of Characters”