I have got a mahooosive fridge freezer. It’s wider than I’m long. It’s 66″” wide, I’m 61″ tall. I love it but the boys? Not so much! The problem is the doors weren’t hung quite right when it was fitted. The fridge side is off slightly which causes it to reopen if you don’t shut it firmly. Not a problem for me, but for lads who think doors magically shut themselves? Yeah. Exactly.

Fartichoke (middle child, drama merchant) is convinced the fridge does it On Purpose because he complained about its contents one day. (No beer!)

He could be right. I am certain my vacuum cleaner is possessed by vengeful spitting demons. I swear that satanic sucker spews out more than its ever picked up.

Fartichoke was looking through the fridge for breakfasty brunch stuff. There were a lot of tubs to investigate (I’m gittin’ mah suthern on y’all!!)

Amongst other things, he found Shepherds Pie from the night before. Hard boiled eggs I was going to turn into scotch eggs, macaroni cheese and a slice of quiche. Ignoring the eggs, bacon, melon and sausage links also there, he decided on some reheated Shepherds Pie with some of the extra mashed potato and the quiche to snack on while the rest reheated.

I was stood at the sink washing a dish I’d left in soak… I have to wash stuff before I put it in the dishwasher? Does anyone else to that or am I the only one?! I had a clog in the dishwasher drain from old food once and the smell was so bad I swore it had to be a corpse! I’ve been very careful about No Food Particles In The Dishwasher ever since… that was back in 2003 too!!

Anyway, Mister Munchy put his Shepherds Pie on a plate, added a generous dollop of the extra mashed potato and wandered over to the microwave.

“This mashed potato was really sticky Mum. You must have put a shit ton of butter in it”

“Wait! I never put a ton of butter in mash.. what’s he on about?” “Actually, when the hell was leftover mash from? All the spuds went on the shepherds pie?” “Crickey how long was it in the fridge?” Some of the thoughts that wandered lonely through my noggin while the microwave was doing its groovy thang.

Turns out I was right. There wasn’t any extra mashed potato. Judgy by the lovely lemony vanilla smell combining with the savory shepherds pie aroma it was actually leftover buttercream from cupcakes.

Buttercream, especially lemon flavor, does not combine well with Shepherds Pie apparently. Proper put him off the slice of quiche too!! 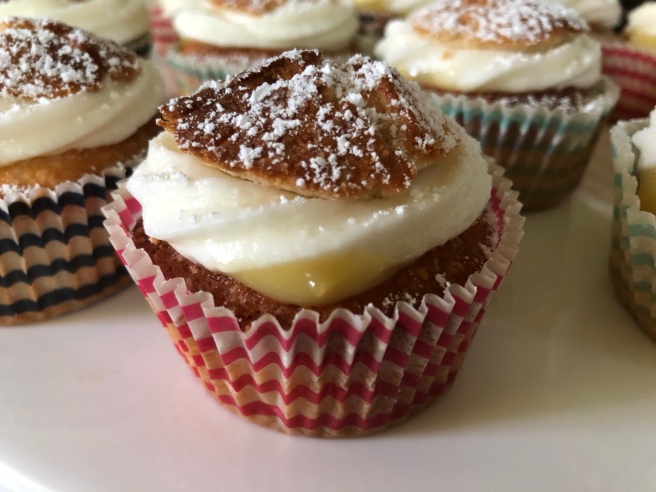 30 thoughts on “Fartichoke And The Revenge Of The Fridge”