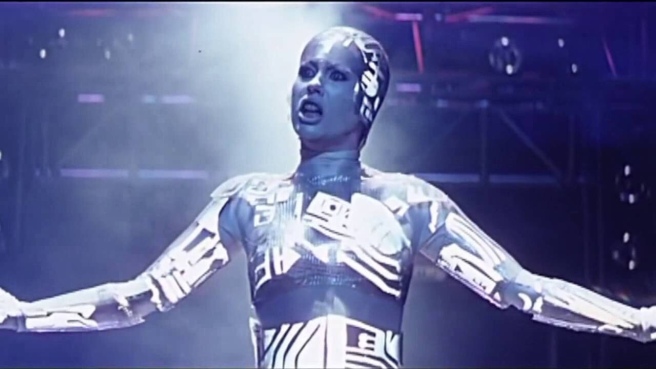 Apart from this song being so much fun to sing along to it was a sobering thought. Not just about AI but about letting ANYONE do your thinking for you. Don’t follow the party line in anything. Seek your own truth, don’t be a pawn in someone else’s games.

In the beginning was the word, man said: Let there be more light

On the second day he said: Let’s have a gas

Hydrogen and cholera and pest

Man will never be suppressed

And he said: Behold what I have done

I’ve made a better world for everyone

Nobody laugh, nobody cry

World without end, forever and ever