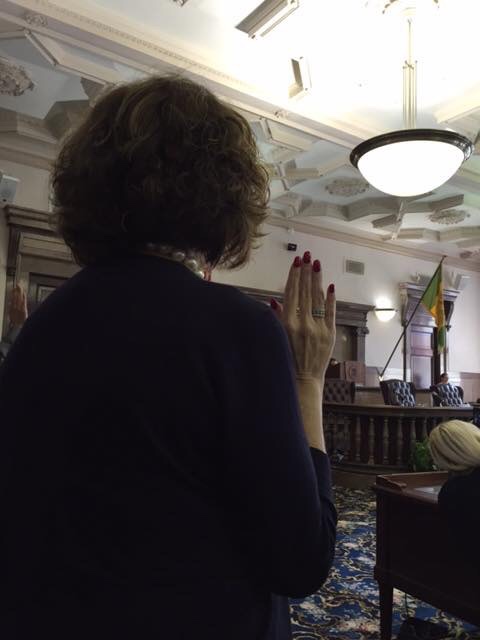 “I pledge allegiance to the flag of the United States of America, and to the Republic for which it stands, one nation under God, indivisible, with liberty and justice for all.”

Happy Very Special Birthday to me!

Three years ago today I recited the pledge and became a US Citizen. Something I have been amazed and humbled by every day since.

I registered to vote immediately after receiving my certificate of Citizenship and also to be an election inspector. I worked at, and voted in my first US election less than a month later. To date I have worked at and voted in eleven elections, both local, primaries and Presidential. I will be working at my twelfth next month. 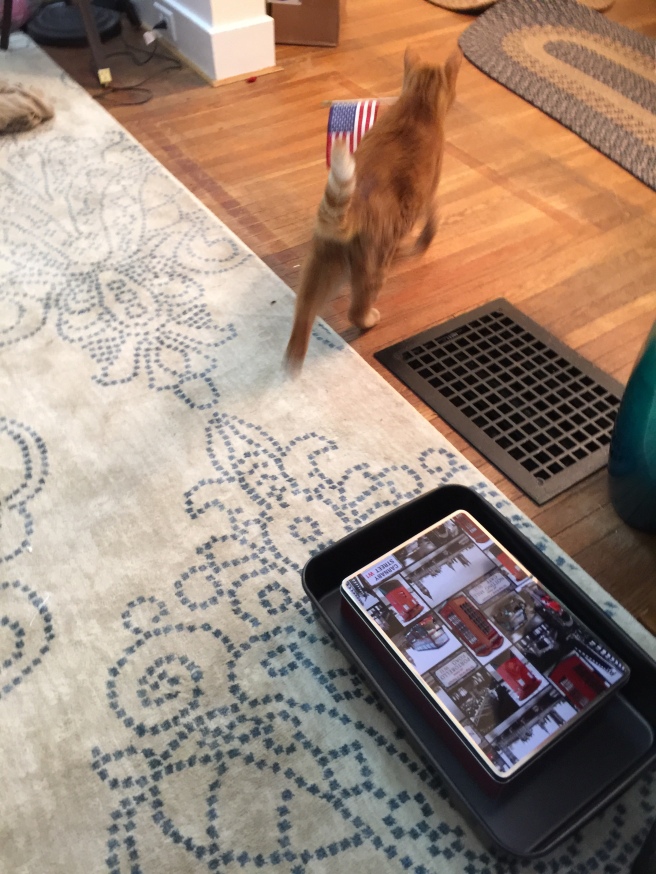 Becoming a Citizen is quite a process. You have to be here for a qualifying period, in my case it was three years as a green card holder as I married a US Citizen. It’s usually at least five years, the marriage privilege isn’t an automatic right either. My first green card was only for two years as it was based on marriage. Then I had to reapply for a second green card and go through the entire process again. Right down to biometrics. My second green card was a ten year one. I had it for just over a year as I applied for citizenship on my third Anniversary of living here! 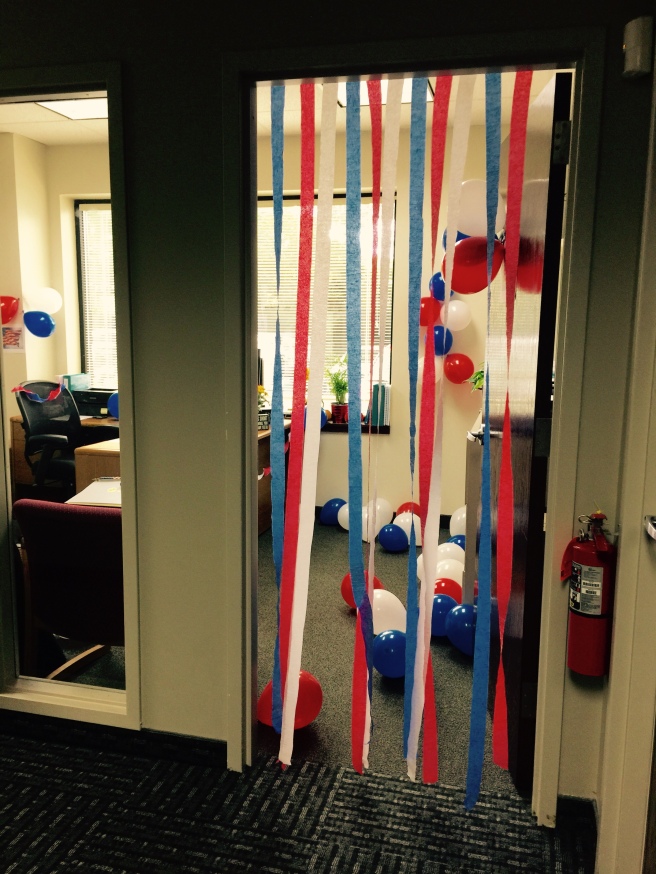 I had to re do all the biometrics AGAIN and be investigated by the FBI. If you read the news it’s something I have in common with a lot of people!!

Once all those checks were complete, I was sent an appointment for my Citizenship test. That was on August 30th at 9am. I had to go to the USCIS Center in Buffalo for that. I’d been there for green card interviews too so I knew the way! (The Starbucks up the road is awful! If you’re obsessively early like me, it’s a GHASTLY place to kill time) 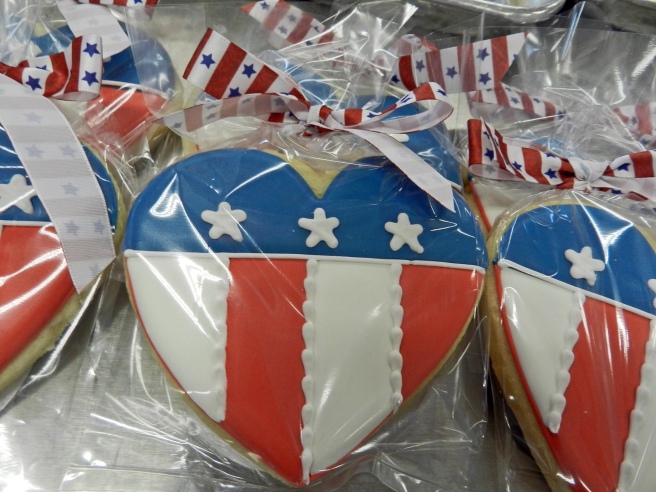 I was tested on the Constitution, asked to name two to three tribes of Native Americans and a few other things. I had been asking everyone to test me for months. I knew they were going to ask up to ten questions and I had to get at least eight right. I answered every question correctly and would have kept going! 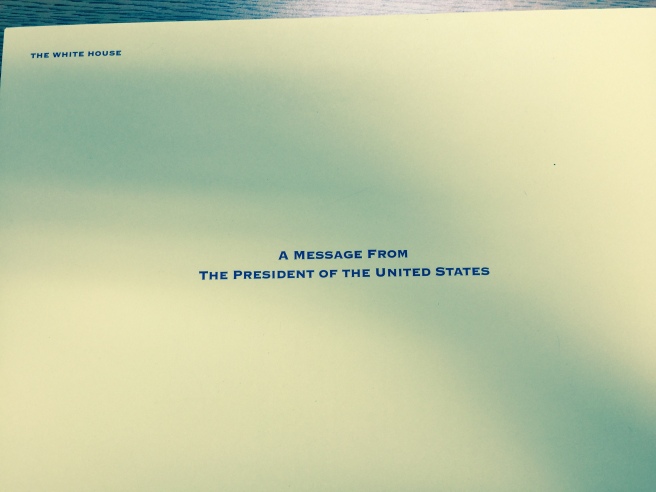 I was given a date for my Citizenship Ceremony which was in Rochester NY three years ago today at 11am EST. 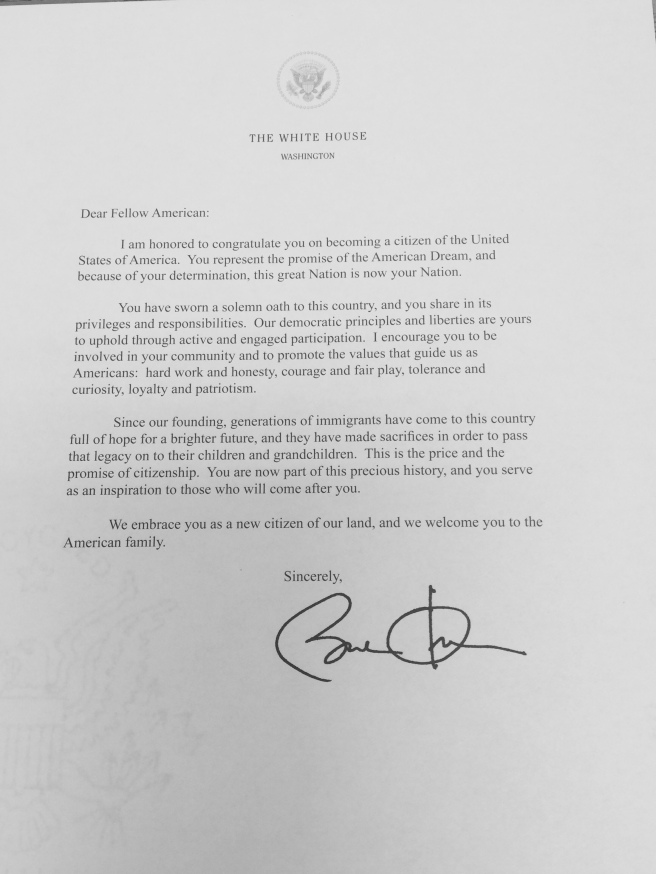 66 thoughts on “Becoming A US Citizen”