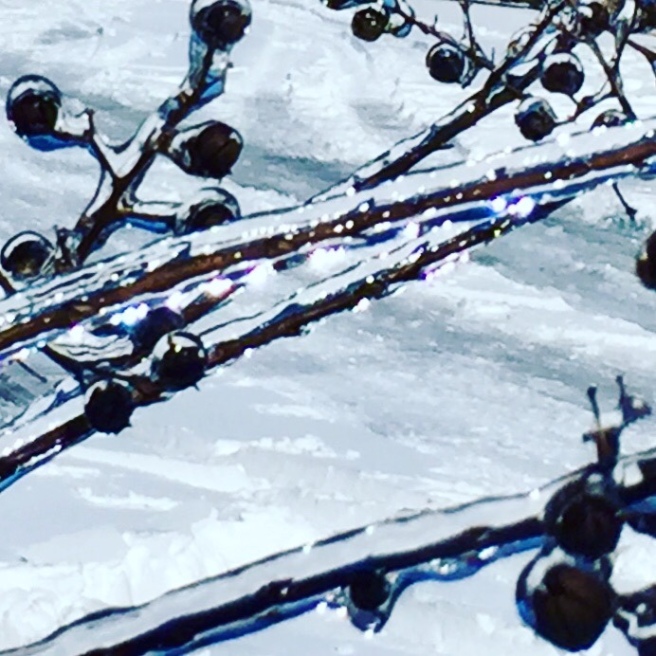 It sFnowed and turned to ice this morning and yesterday morning. It was below freezing both mornings too. I’m not a happy Britchy!

Winter is upon us and it’s time to start planning my hibernation. I do not willingly leave warmth and anyone talking about the traumatic horrors of snow and ice can Get Stuffed! 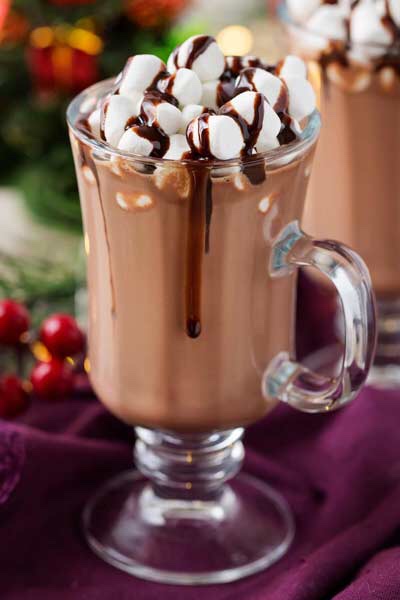 It’s too long until May

No excuse not to watch TV

It’s time for a lot of reading, a ton of cooking and baking and maybe a little crochet or embroidery. Not counted cross stitch though, I hate that shit. It’s boring and it involves maths. Unless it’s a Chinese menu I don’t do numbers. 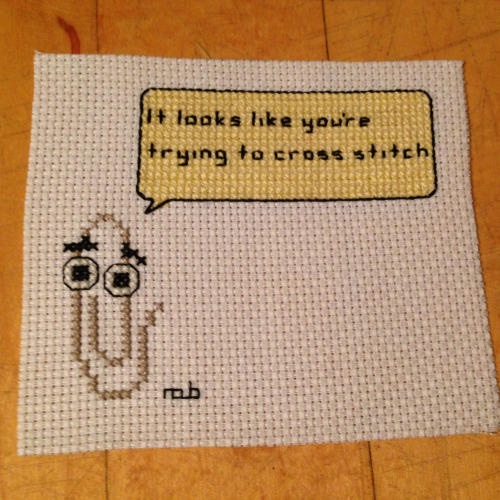 But then I saw this: 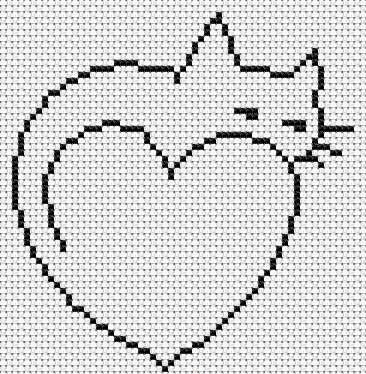 Oh Hell No!! Not today Satan!! 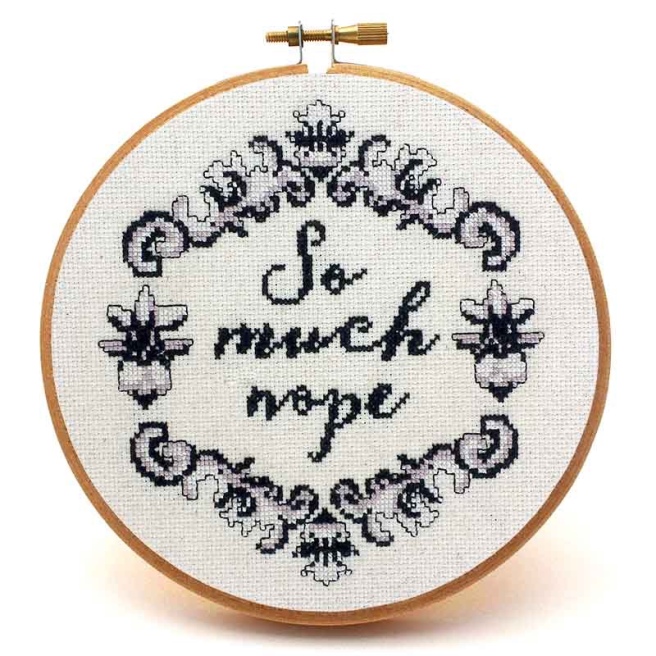 I might even get a crash course on How To Work The Telly From ‘im indoors. I’m ashamed to admit I do not know how to said buggering abomination. I can program the arse out of my oven. I can work out any app or computer program easily but I CANNOT WORK THE BLOODY TELLY!

I can’t even turn the blasted thing on. I’ve tried caressing it and saying ‘hey big boy, let’s get it on’ and it just sits there impassive. 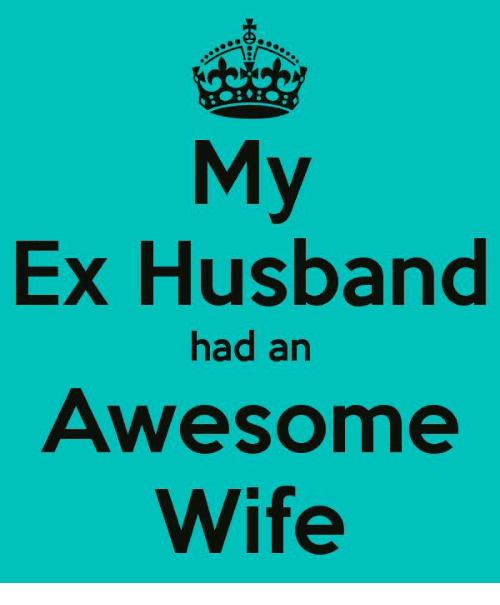 We have one of those multi-device remotes that ALLEGEDLY works the TV, Cable box and DVD thingummywhojit. 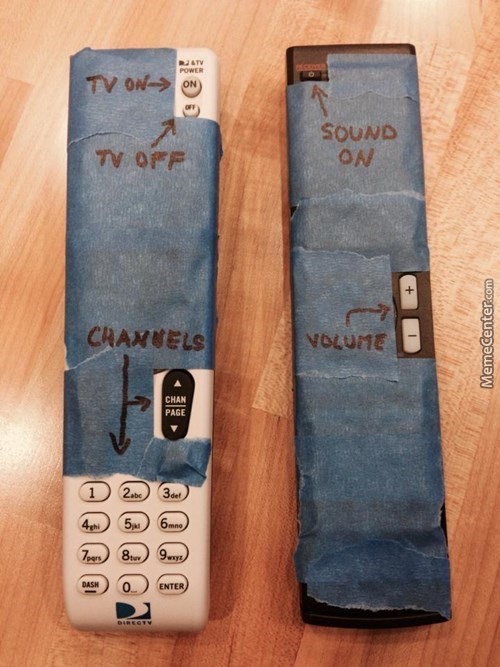 It is Union I think, it only works when it wants and downs tools without cause or notice. It smells fear and messes with me accordingly. It has a complicated dance routine Beyoncé couldn’t master whereby you have to hit TV, power and cable in some ritual comprised of a Masonic Handshake and Morris Dancing. I can never get the steps in the right order (I’m convinced it changes them daily)

Then there’s Netflix. I’ve been known to cry at the thought of Netflix if I’m on my own. I will watch it on my tablet instead of the tv because I can’t face the humiliation at the hands of a machine. So no, I haven’t seen Santa Clarita Diet or Game of Thrones or anything else. I’ve seen an awful lot of The Big Bang Theory, each episode 38.734 times apparently. I’ve seen a lot of NCIS and Criminal Minds because luckily, ‘im indoors likes those and since he knows how the damn buggery box works, he gets to choose what’s on! 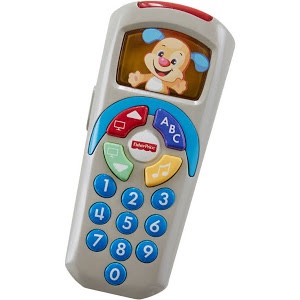