I was thinking about the things I’d change if I was President for the day. Here are some of them.

Junk emails and scams punishable by castration or beheading. In many cases it’s the same thing. 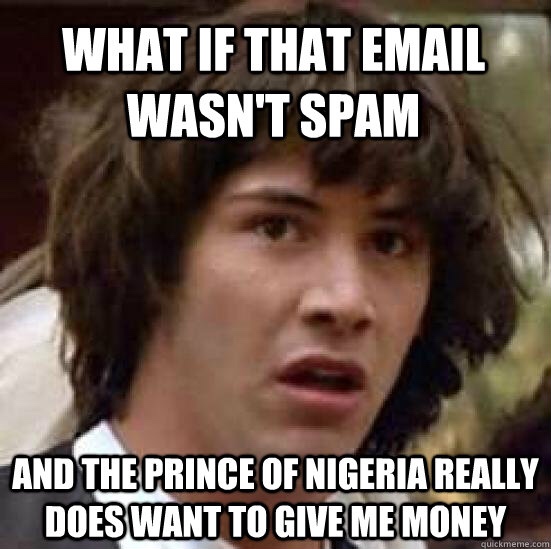 Same goes for unsolicited telesales calls and people selling our data. Terminate the lot of them.

Mark Zuckerberg is getting conversion therapy into a human being

The Kardashians are getting clothes.

Hollywood is getting an IQ test

Pedophiles won’t get prison sentencing. They’ll get 20 minutes in a room of mothers and fathers. Not that I think 20 minutes would be needed to carry out justice.

Education – no tenure for any teachers or professors. Tenure breeds complacency. Our kids deserve more. Education reform will include how to cook, run a bank account, basic home and car maintenance jobs etc. This isn’t instead of traditional subjects but in addition to them. Free proper lunch at school for every kid. No more pig swill crap for kids while school taxes aren’t utilized properly.

One way tickets OUT for people ashamed of this country. If you can only badmouth our country – fuck off to wherever you consider Paradise. Don’t let the door hit you on the arse on your way either!

Politicians will have the same healthcare as the rest of us and there will be term limits for everyone in ANY public office. Absolute transparency for everyone running for office with no ‘hiding’ of records allowed. 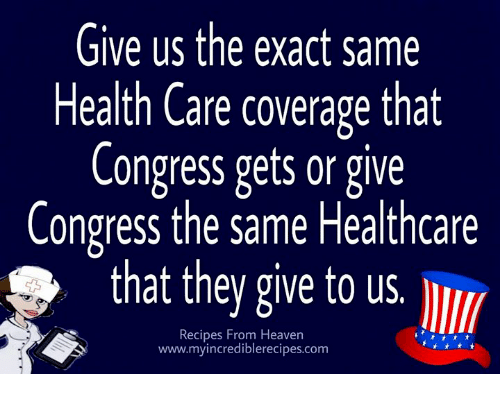 Gangs. Round the little fuckers up and deport them.

Revoke all laws but the constitution and actually enforce that. That’s more than enough law for anyone.

Media – oh don’t get me started! Fake news reporters and journalists who twist people’s words to their own purpose are getting tarred and feathered and run out of town.

Federal shutdowns. All politicians have to stay in Washington for the duration. They’re the only ones who don’t get paid. Other government workers carry on as normal. 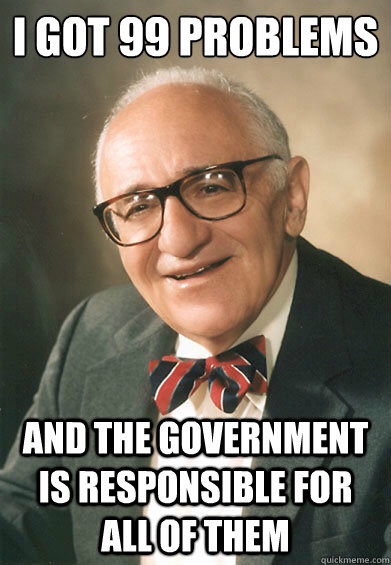 Good job it’s only for one day huh?!