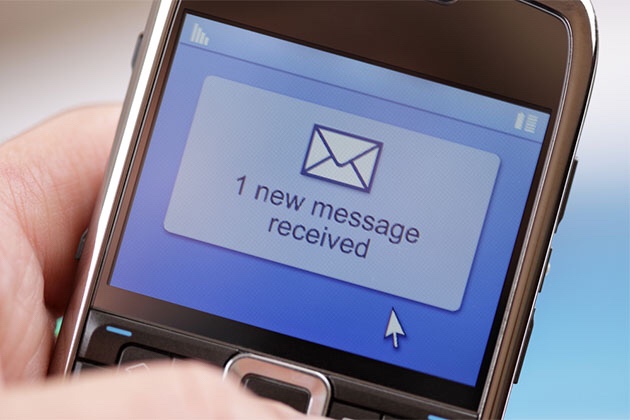 Don’t you know yet what a evil, wicked mean and nasty person I am?!

My best friend and her boyfriend both work in a casino and as such, work a lot of nights.

Her boyfriend was working last night but she wasn’t so they were texting each other with saucy messages.

I’d got a new sim card (so a new phone number) and you know the saying “The devil makes work for idle hands”?

I suggested pranking him and in my defence, she was all for it. He’s HER fella and she was happy to see him pranked so it can HARDLY be my fault now can it?!!

“Twat” network does not allow the use of profanity or overt sexual comments on their network. Failure to observe this warning will result in your account being deactivated without notice or compensation”

He THEN texted her with “I can’t text you any more babe, some dirty bastard is reading our texts”

Well she was falling off her chair and literally screaming laughing but I couldn’t leave it there. I sent one more with

“Who are you calling a dirty bastard?”

He didn’t message her again and turned his phone off – he was skeered!

When he got home this morning he was telling her about it and suddenly twigged that we’d pranked him. He stomped off to bed in high dudgeon and didn’t even say goodnight!

He’s just got up, walked into the living room and glared at us both so we’ve burst out laughing only to have him say

“You’re a pair of bitches” and stomp out to make a cup of tea!!

5 thoughts on “The Joy of Sexting”