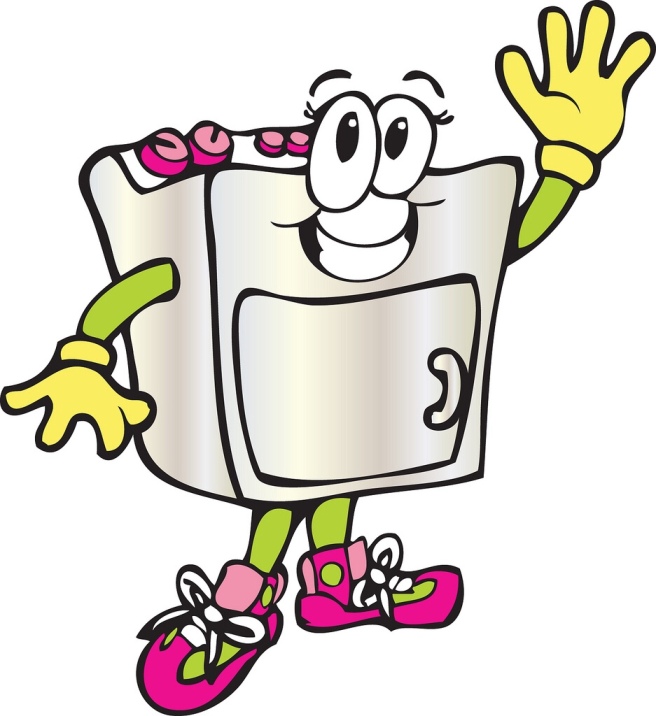 Yes you read that right. You know how sometimes things seem like a good idea but then they’re not? Yeah. Me too!

Before we moved to this house, we had a tiny utility room. Because of the stupid way the fuse boards and venting were put in, it was big enough for the washer and dryer but that was about it. It was more of a glorified cupboard in all honesty. It wasn’t that small, just a lot of useless space. Anyway, ‘im indoors had left the dryer door open (it opened downwards like a handy shelf when it was open) He’d taken one load out and had taken it away before switching laundry over. Alfred, the Farting Beagle was chasing Saddam Pussein who jumped up on the dryer and up on to a shelf above. Alfred (so named because he is a No Ball Prize Winner) wasn’t letting Saddam get away that easily. No sirree! At full thundering gallop he launched himself using the open dryer door as a spring board.

Except he didn’t spring exactly, he broke it.

’im indoors came back and, having no one to blame but himself, said “oh dear”… At least I’m pretty sure that’s what he would have said if he hadn’t been spewing more profanity than a flotilla of sailors who’d just been denied shore leave.

He had to order new parts and I had to put up with living with laundry strewn all around the house to dry for the next few days.

It got around to Saturday and he was going to FIX THE DRYER!!

He had to go into town to pick up a few bits but it was the dead of winter, it was cold, snowy and I was staying put! Princess PITA and I were home with Alfred and the cats. She was throwing a tennis ball for him and he managed to knock it in to the dryer. It’s a very deep dryer and I practically had to climb into the bloody thing to get the ball out. If the door had been attached I wouldn’t have been able to reach so everything that happened next was NOT my fault!

Princess PITA was laughing at me and said, “I bet you can’t fit in there”…

Oh she did it. When will I learn?!

It took a bit of finagling but I got in. I now know how a baby feels before it’s born when it’s overdue. It was all very funny – until I tried to get out. Like a complete muppet, I hadn’t taken my shoes off. I had heeled ankle boots on and no matter what I did they were catching. If there is ever an Olympic event for taking your shoes off in a tumble dryer – well let’s just say that’s an easy Gold for the US!

If there’s ever an Oscar for most incredulous look on a supporting actors face – well ‘im indoors has that nailed. He walked in on the middle of all this. The traitorous farting menace that started all this malarkey didn’t even bark to give us a warning! Is it any wonder I’m a cat lover?!

In one of his finer moments, ‘I’m indoors asked “what are you doing?”

What am I doing?

Is it any wonder I’ve turned out like I have?!

I said the first thing I could think of that didn’t end in “ucking” or “off” – “Does my bum look big in this?” and promptly burst out laughing and couldn’t stop. Princess PITA was laughing her head off too which was pretty amazing… a cranky teenager, laughing with her mum?! there was obviously a plague of frogs somewhere!

Trying to get out was a problem. I couldn’t get out legs first as it was seriously hurting my back. That made sense really as I’d got in legs last. In the end I had to ooze out of the machine with my hands on the floor sliding the rest of me out like the Blob in a 50’s B horror movie!

On reflection, I think washing lines are much better.

On extra reflection, I’m very glad there are no photos of this.

• Yes I know that was bloody stupid.

• Yes I’m too old for dares

• No I don’t know what I was thinking.

• It seemed like a good idea at the time.

• Yes, starving children in third world countries wouldn’t do it.

• Pretty effin obviously, no!! I didn’t think to take my blasted shoes off first.

• I thought it would shake my wrinkles out.

• How about a nice cup of STFU?

34 thoughts on “Sitting in the Tumble Drier..”