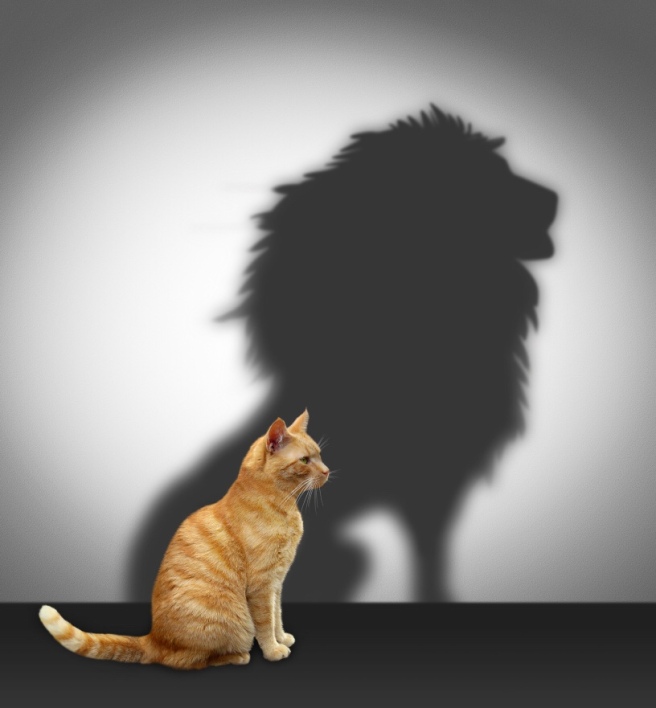 I was absolutely delighted to be nominated for this by The Blogging Detective – thank you so much!

When times have been tough quotes and music have sustained me. From Winston Churchill ‘When you’re going through Hell, keep going’ to Billy Ocean ‘When the going gets tough, the tough get going’.

I love this song. I can never hear it without feeling strength and peace. It’s a true anthem of grace led courage.

The higher you build your barriers

The taller I become

The further you take my rights away

The faster I will run

You can deny me, you can decide

To turn your face away

No matter ’cause there’s

Something inside so strong

I know that I can make it

Though you’re doing me wrong, so wrong

You thought that my pride was gone, oh no

There’s something inside so strong