I haz a numb bum! A very numb bum, I nearly had two kittens too which would have made the numb bum worth it but I was pipped at the post.

Murder Mittens (tabby and white kitten) and Scrapper Stinkbutt (coal black kitten) weren’t meant for me but there is a ginger hooligan waiting for me somewhere. I just have to move!

Can I just say at this point that I hope there is a really awful level in hell for people who abandon tiny kitties. I would really love to see this as a crime. These were so tame there is no way they were feral and they were just dumped by my sons house. He would have kept them but his roommates wouldn’t have agreed so I’m happy they’re elsewhere.

Is it bad I still really want them? It was a 13 hour journey home and I wouldn’t have wanted to make them suffer that but… I’m a lottle bit sad. (Yes that’s a real word. Cos I said so!)

I drove down to deepest NC to pick up Fartichoke and bring him back to NY. There was a dreadful accident on the way back in NJ. A school bus had attempted an illegal u-turn on the New Jersey Turnpike. It was hit by a dump truck and a child and teacher were killed. A lot of critical injuries from a needless accident. Why do people do such silly stuff when they’re responsible for so many other lives?

We stayed for a night in Poughkeepsie then drove up to the northernmost edge of the Adirondacks – almost to Canada! We stayed there two days whilst we sadly packed up our cabin then did the whole blessed thing in reverse!

We’d taken one of Fartichokes friends with us as far as Poughkeepsie so we had to wait for her on Monday. Consequently it was 4:30-5pm before we set off – and 5am before we arrived back at Fartichokes abode. I had a migraine from hell all day Tuesday into Wednesday so I drove back to NY on Thursday – to be hit by gridlocked traffic 37 miles south of Washington DC. I managed to get off and find an alternate route which was great because it only delayed me for 90 minutes. The radio was reporting it would take 5 hours to clear tailbacks not including rush hour traffic so I was lucky.

Friday was written off by another migraine and here I am today hoping they’re gone! I’d driven 4000 plus miles in the ten days I was gone, driving on only six of those days. So far this year I’ve driven 16,000 miles in long journeys alone! That’s not counting journeys of less than 200 miles. On average my local driving is about 3-400 miles per week on top of that. 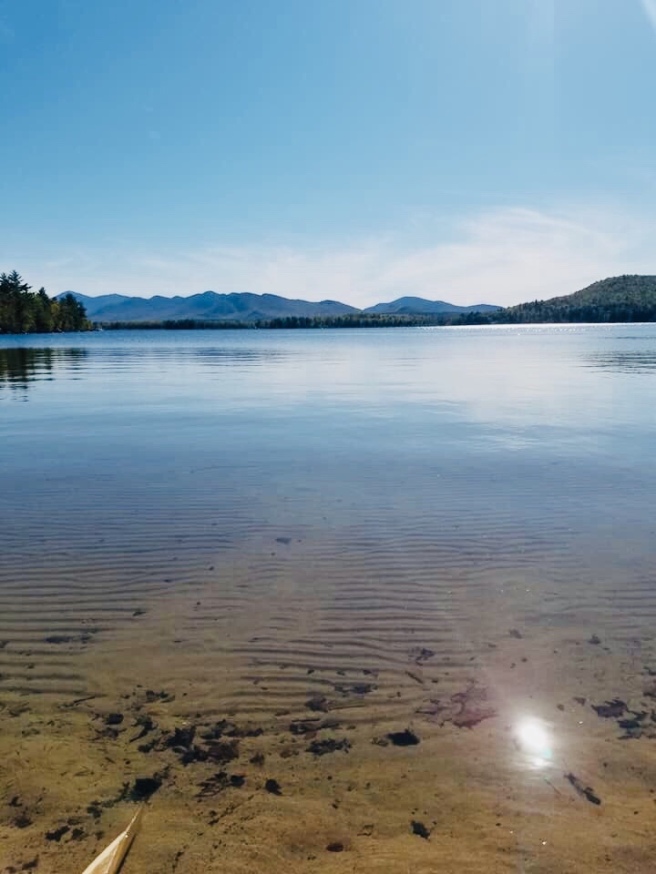 The pictures are the last photos I took at the cabin. Thankfully I took them on Friday because it absolutely leathered it down on Saturday and Sunday!