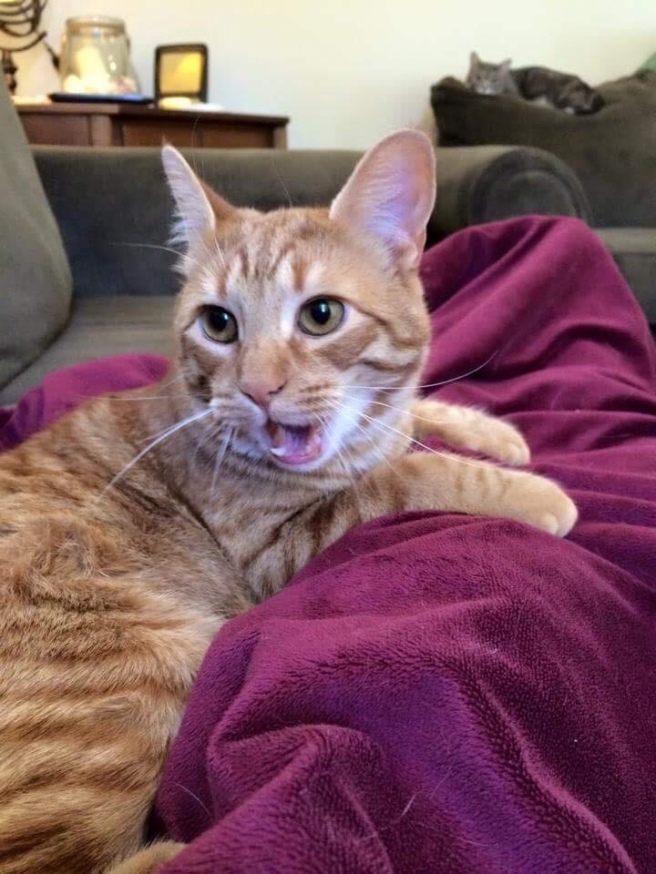 That loveable rogue, A Guy Called Bloke asked a question that I just had to answer.

What’s something that your brain tries to make you do, say or think and you have to exercise all your strength to NOT do it?

Well I think we all know I have zero impulse control when it comes to things I shouldn’t think or say!! It’s not really my fault, blame my parents. It has to be genetics that make me talk faster than I think… right?!

I have several words I can’t say right unless I take a second and think about – even then it’s 50/50 I’ll get it right!

Par Cark is one – supposed to be car park but rarely is. I even typed it the wrong way around without realizing until I reread it!

My kids were as bad, referring to Dalmatians as ‘damnations’ and sandwiches as ‘samshits’

I drive ‘im indoors nuts when we’re in the car because I tend to wave my hands when I’m talking.. so I’ll tell him to turn right while waving my left hand or vice versa. He’ll turn left instead of right and then yell that it’s my fault – my retort of it being a perfect example of he sees better than he thinks never defuses the situation either..