Are you sitting comfortably? Then I’ll begin!

August 13 is the 225th day of the year (226th in leap years) in the Gregorian calendar. There are 140 days remaining until the end of the year.

The zodiac sign for August 13 is Leo. Astrological symbol: Lion. This zodiac symbol is considered to influence those born July 23 – August 22, under the Leo zodiac sign.

The Birthstone for August is Peridot.

The next full moon is August 26.

UK – Drake, In My Feelings

UK – Ant Man And The Wasp

US – The President is Missing – Jams Patterson

US – Harry Potter and the Philosophers Stone, JK Rowling

On This Day In History

1918: Opha Mae Johnson was the first woman to enlist in the United States Marine Corps.

1993: US Court of Appeals rules congress must save all E-Mail

1996: Forty monkeys escaped from a Vienna zoo and blocked a main Austrian highway screeching at stalled drivers. The long-tailed primates were faster than police, but finally got tired of playing chase and ran into the woods

Fun Holidays Around The World

…..So you may be wondering what the Holy Camogie all this is about huh?

Well today, in spite of all the evidence to prove my lack of competence – I am a Grandma for the first time! Thumper was born just in time for lunch and is a gorgeous little boy! 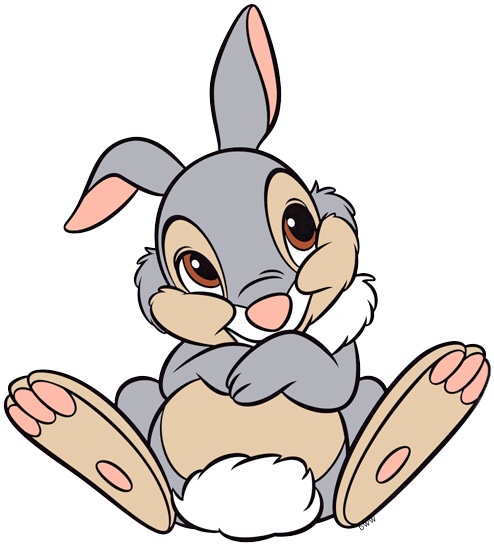 If you saw the Disney reference above you’ll see why there really couldn’t have been any other nickname for him!

There’s a new generation for me to corrupt teach my wise ways! Oh boy.. We need a new planet stat NASA – this one is doomed!!

Yes Princess PITA .. I HAD to include Felix Wankel – did you really think otherwise?! 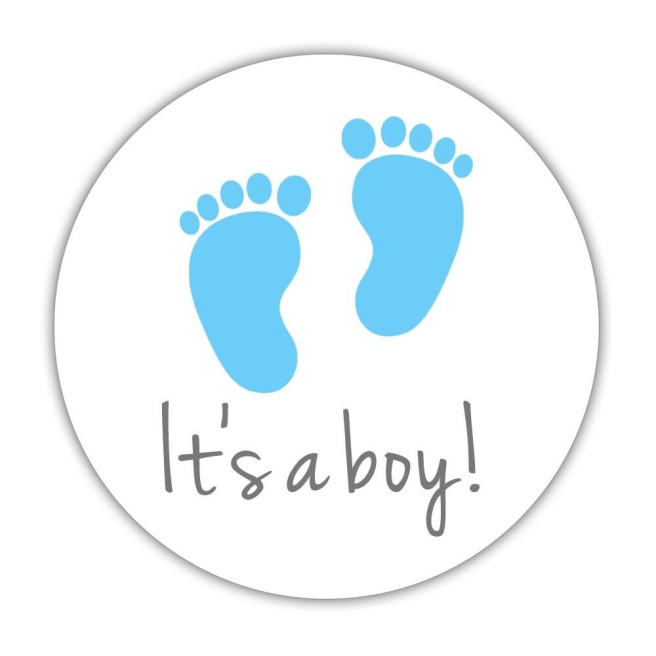