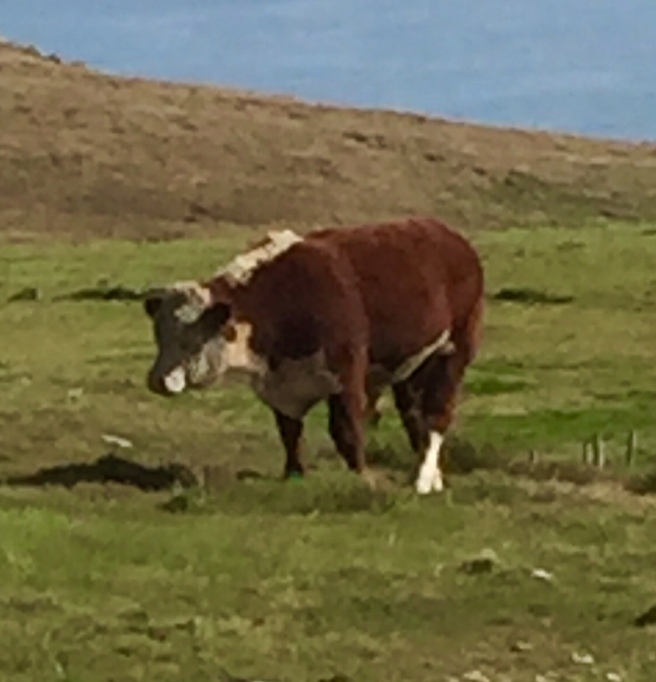 I’m here safe and sound in Galway having just shovelled as much tea and soda bread down my neck as humanly possible! We’re heading across country to Dublin shortly and then flying to Tenerife tomorrow. So far it’s been Saturday in New York, Sunday in Galway, Monday in Dublin and Tuesday in Tenerife. I don’t know how Phileas Fogg did it but that bugger must’ve been on drugs! He can kiss my Passepartout sheesh!