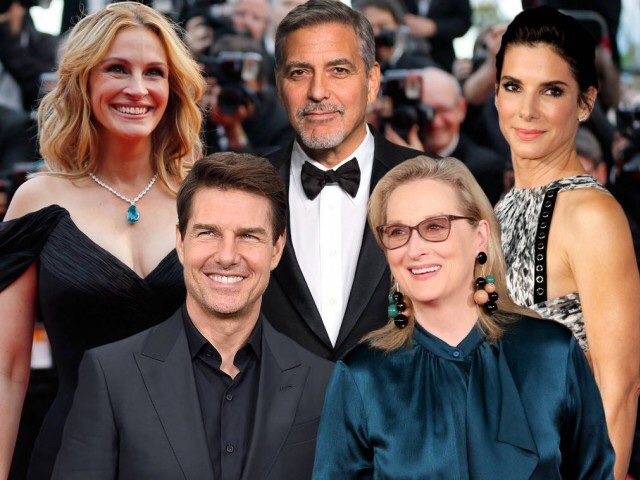 A listers. Who the actual eff groups people like this? Oh you’re not good enough for this group so you go in second best, third best and so on. No wonder these people are so shallow. Entertainment is a fickle, immoral industry. Whatever I do or don’t wish for my kids, Hollywood ain’t on MY A list.

Bullying. I think by now you’re in no doubt how I feel about this. I’m sick of seeing bullies as victims too. Most of us have gone through shitty times. Not many become bullies because of it. Stop excusing their behaviour.

Corruption I thought of Cancer but that’s another form of corruption. I’m sick of corrupt politics EVERYWHERE. It’s worldwide. Stop excusing it. I’m sick of Worldwide corrupt media choosing what they will and won’t feed us. To stop rot outside we need to check ourselves first and change what we don’t like. You can hide from everyone but yourself. Be honest with yourself and be the person on the inside you want others to see on the outside. 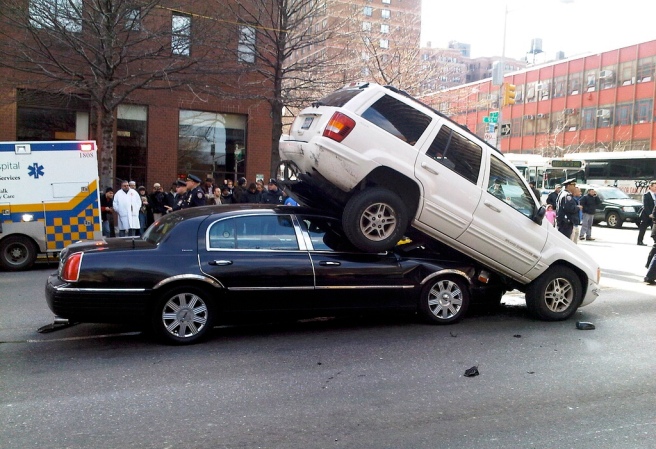 Drivers. Bad Drivers and you know who I’m taking about! Drunk and drugged drivers, texting drivers, fiddling with the radio drivers… pay attention to the road assholes before you kill someone.

Education or rather, our useless education systems that are failing our children. I’ve seen this with my own kids in both the U.K. and the US. Take out tenure for teachers so they don’t get complacent and have them teach facts not opinions. My eight year old Irish niece was able to tell me her teacher taught a lesson telling them Obama was bad. She’s welcome to her opinion but she better keep it the hell out of my kids minds unless she wants her size 3 up her arse! 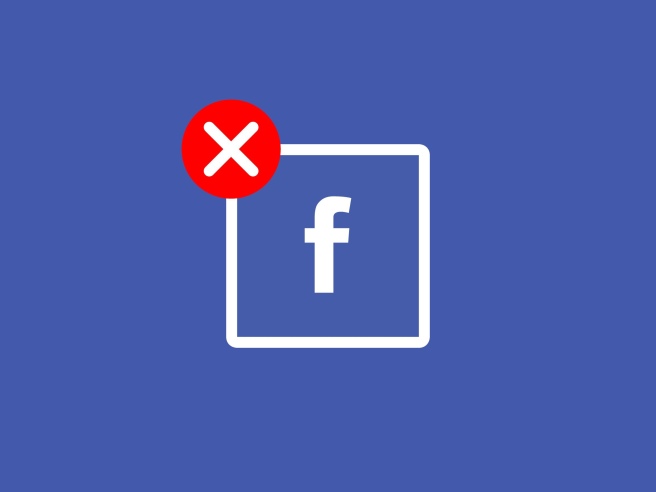 Facebook. This really is quite a disaster area isn’t it? Between banning breastfeeding pics but allowing hate groups, spying on people, selecting what you can and can’t see and all the other shady, squalid practices they have it’s a truly despicable organization. If I could give one piece of advice to kids it would be stay away. This shit is worse for you than smoking.

Greed. I think a lot misunderstand this. Just because someone has more than you doesn’t make them greedy. If they’ve worked hard and taken risks they deserve their good fortune. Greed is expecting stuff for you above others or to the exclusion of others. It’s expecting to have what you want with no return. If you overspend on a credit card and can’t afford to repay, that’s on you, not the bank.

Homelessness. I hate that there’s a section of society that we’re failing. There are people on the streets through no fault of their own and a lot of mentally ill people who need care. We’re so bound up in the Victorian view of ‘institutions’ that we are allowing a group of people who need to be in a care facility to fall through the cracks. I’d like to see hostels for homeless to get back on their feet. Somewhere they can live while they find a job. A hand up, not a hand out. Somewhere that’s a short term haven that would enable them to have an address and get a job and bank account and save for an apartment of their own. 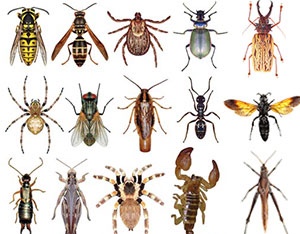 Insects Well apart from bees because I am rather fond of honey. Anything with more than four legs is creepy. I should never have watched The Fly, I still can’t bear to look at Jeff Goldblum! I don’t care if insects are necessary etc etc, I don’t like them. I don’t have to. My list, my rules!

Journalism. I have a BIG problem right there. Keeping a journal entry of your opinions is not reporting the news in a clear and factual manner. The media USED to help bring politicians to account. Now it enables them and can’t be trusted. We are fed what they want us to hear and nothing more. Less journalists and more reporters are needed before I’ll believe a news report again. What’s happening now is there are such conflicting stories, people pick the one to believe. It’s like how Santa leaves presents for kids and it’s stupid. All it does is divide us even more. Remember. A Nation of sheep will beget a government of wolves.

K – Potassium. Whether you have to take it orally or intravenously it sucks. It tastes awful if you drink it, it’s giant flippin’ horse pills you can’t swallow or it burns the hell out of your veins. Here’s a tip I was given by a nurse when I choked on pills in hospital. Take them with a spoon of yogurt or apple sauce. It really works. 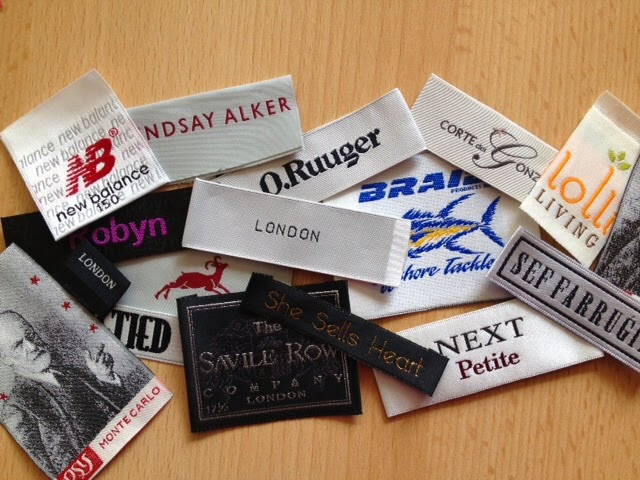 Labels. Why oh why do people love wearing stuff with labels all over it? If I’m buying something for me to wear or a handbag, I’m stuffed if I’m giving free advertising away. Also relevant, why do manufacturers HAVE to put labels on the neck of clothes where they drive me batty? I’m not a fan of labels inside or outside my clothes.

Maths. Blame Sister Brigid because she was such a sadistic twisted bitch she had me shaking even thinking of her lessons. Think Snape without the good side. 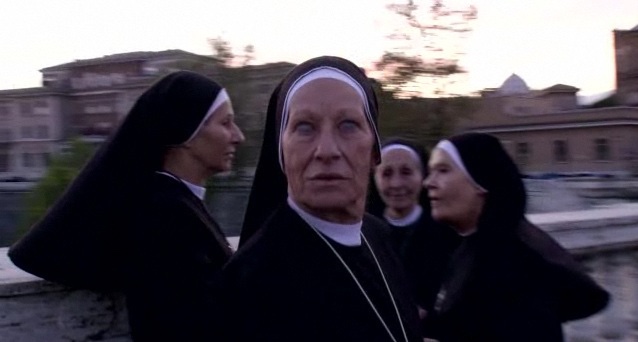 Nuns. I don’t understand why people who take themselves out of the regular world and think they’re better than everyone else are a suitable choice to educate kids. I’ve never had a nun teacher who wasn’t a warped and twisted human being.

Ozone layer. I’m sat here, blue balls below zero in Frozen NY wondering where I went wrong in life. What happened to my bloody global warming?! I’m getting me an aerosol can today and I’m gonna stand outside and kill a few ozone’s myself! Little buggers grrr!! (I’m joking!!)

Prison. I fully agree with punishment but I think prison is not always the answer. Prisons are often corrupt and run by gangs. The idea of prison should be to understand where you went wrong and learn skills so you don’t do it again. That’s where “corrections” comes in and we don’t have it. I’m absolutely in favour of prison and punishment but without an element of correction, it’s worthless. There are some who should never see the light of day again and some who shouldn’t be in there. The system needs a drastic overhaul. 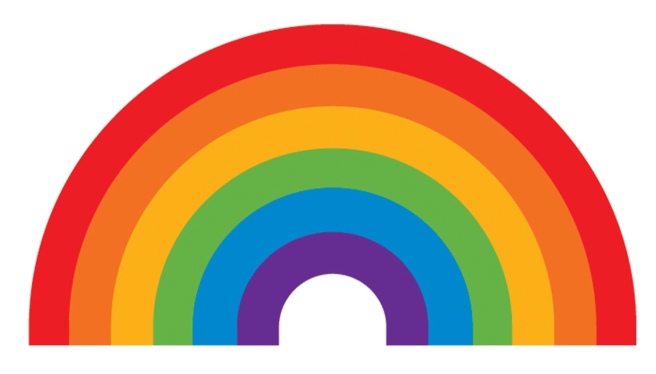 Queer. The word not people it’s used in conjunction with. It’s an ugly word to describe someone who is different. What the hell is our obsession with categorising people? I want to know what you’re like not who you sleep with FFS.

Relatives. The most judgemental,obnoxious, poisonous people some of us ever meet have a blood tie. I’ve seen more people who are hurt by ‘family’ than I ever have by their friends. Some of my relatives are wonderful but frankly, most aren’t.

Snow. It’s the season to be frozen and I’m not happy! I hate the white shite. I’m afraid of trying to walk on it because my bones are so bad so winter is pure anxiety for me every time I venture out of the house. 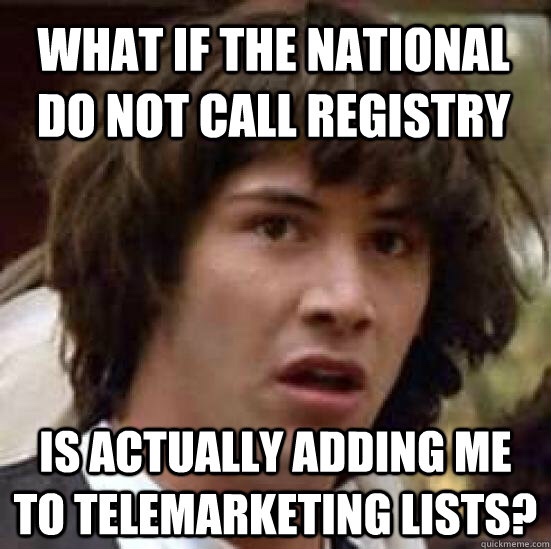 Telemarketers. I’m sure I’m not the only one that hates cold calls! I’m on the no call register but that stops nothing. I never give my phone number or email in stores etc because they sell that data. I’m fed up of the barrage of incessant wankers cold calling me.

Umbrellas. Being 5’1” I daren’t use them. I’d take someone’s eye out! They’re so annoying. They blow inside out or they’re huge. They drop all over the place, you get arm ache fighting with them trying to hold them up. They’re LETHAL on windy days! Honestly, I prefer just getting wet.

Vibes. Oh how I cringe when I see people ‘sending vibes!’ Do you put a stamp on them? Of all the meaningless platitudes this is the most inane

Warm public toilet seats. Yeah. Nothing else needed to add – You Know!

Xenophobia. Newsflash. Not everyone born in another country is bad. Some are. Some are awful. The thing is, people born in your own country can be pretty damn vile too. If someone had emigrated to your country legally they had to pass a lot of background checks. They might be fantastic or they might still be an asshole but don’t you think you should give them the benefit of the doubt? 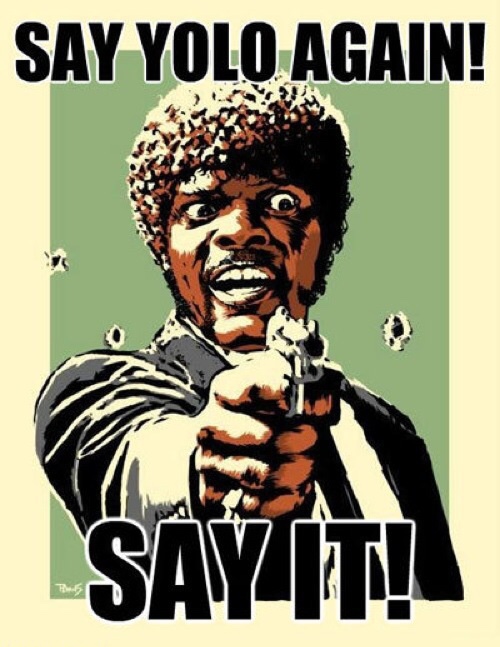 YOLO. Take your pumpkin spice latte Becky and eff off! We’re so done with YOLO, it was passé three years ago. Stop making me feel stabby. 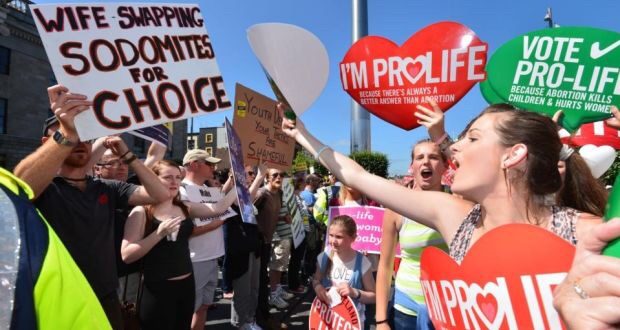 Zealots. I don’t need saving. I like bacon and booze. I don’t think a woman’s place is in the home. I gave at the bar on my way to my blood transfusion.