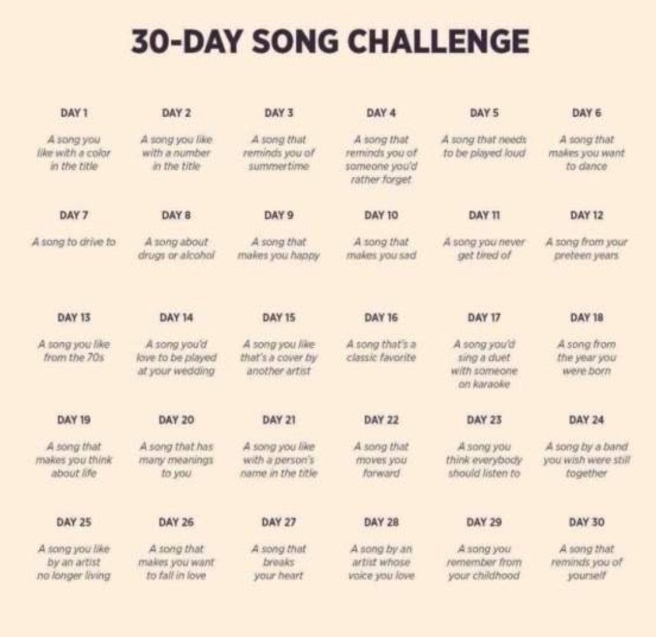 There are a lot of covers I love, Disturbed and Sound Of Silence, UB40 and Red Red Wine, Fine Young Cannibals and Suspicious Minds.. I was getting bogged down so I went with the first thought that came into my head when I thought of ‘covers’

One of the things I truly love about America isn’t just that the Anthem is played everywhere. Its PARTICIPATED in. I’ve never seen anywhere else this happens as much. I’ve heard God Save the Queen sung with fervour in front of the Palace but I’ve only ever heard it played at other things. F1 is a sport where I’ve heard so many European anthems played and ignored, talked through… endured / but not participated in.

I love how Americans stand to attention, put their hand over their heart and stand proud while they sing along. I try but I get overly emotional. I can’t hear the Star Spangled Banner without tears running down my cheeks. I love it. Here are three fabulous versions. Whitney’s is just do joyful. I love it. Lady Gaga did a really great presentation too but not as exuberant as my beloved Whitney and as for little Malea.. this is incredible! I’m not saying anymore because I want you to see instead. 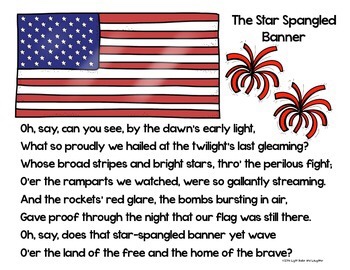 16 thoughts on “Day 15 on the Magical Musical Advent Calendar”