I’ve watched the Big Bang Theory. Repeatedly. ‘im indoors is an addict. I know how you geeky nerd boys are over sexed so listen up.

Every woman’s dream isn’t Male. As I’ve stated before, every woman’s dream is to eat without getting fat. You whackos aren’t doing so good on the ‘diet’ products because that just takes the fun out of everything.. so it’s time to approach this from a different angle.

You need to get to work on rewiring the body. Let me explain. Our current methods of burning calories are inefficient and need to be rendered obsolete.

We are spending far too many hours exercising to burn calories when we could be bingeing on Netflix and cake simultaneously which is multitasking and thus, much more efficient. It was actually ‘netflix and chill’ which gave me the idea. Specifically the Chill. 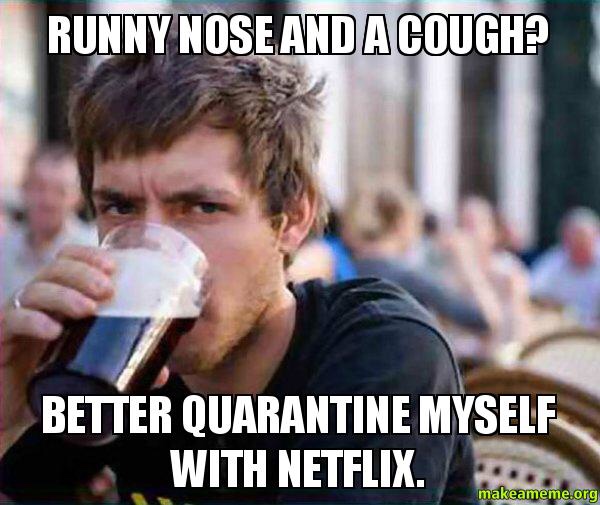 I think noses need to be in charge. I currently have a cold and I have to tell you, I’m in AWE at the buckets of snot my nose can produce. I blow my nose and three seconds later, another bucketfull! This goes on 24/7. It’s endless and if that level of industry could be harnessed to burn calories, we could burn off 20lbs of blubber in an hour!

This would leave us more time to eat and would have the added advantage of creating World Peace.

No one declares War at dinner time, we’d be too busy making pizza to make war! Win, Win!

Instant weight loss – Side effect: World Peace.. now that’s the kind of project that’ll get you geeks laid so its a win all round.

Oh and if you can have side projects on self fuelling cars, dishwashers that load and unload themselves and cloning Colin Firth that’d be great