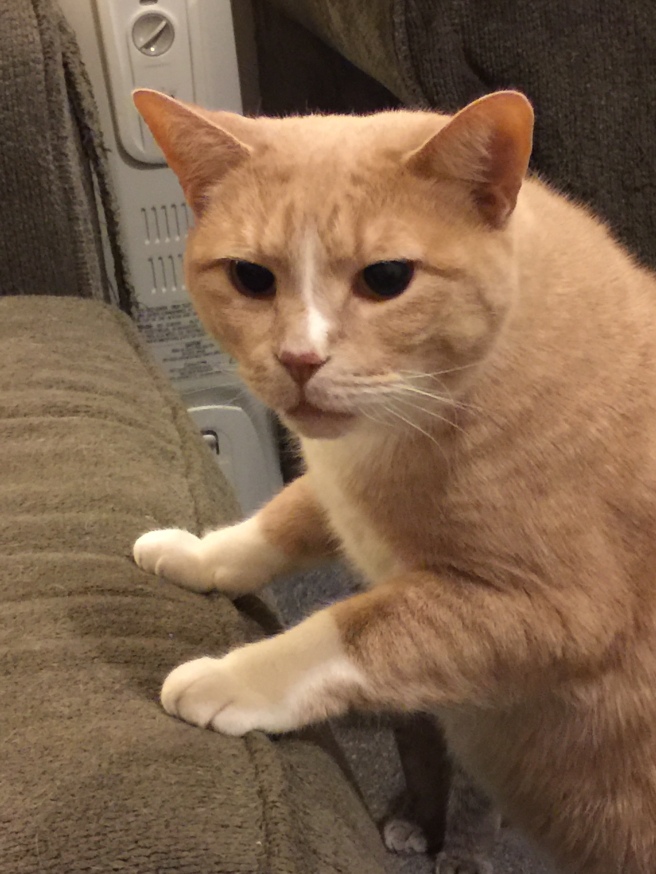 Today has been, ghastly.

Last week I took my Chunkeroo to the vet because he wasn’t eating and he had a lump on his jaw. ‘im indoors thought it was an abscess as fatty Chunkahula had had teeth out previously. The vet thought my Chunkzilla had a blocked salivary gland so the plan was to drain it last Thursday.

Well, Fatty Chunkbuckle was holding out on us, he had lymphoma not a blocked gland. We made the decision to not go with chemo or radiation but to just enjoy him for as long as he was happy and eating. Chunkapillar stopped eating on Sunday and stopped drinking yesterday. The cat of a thousand names and a breakfast for all of them had just had enough. We said goodbye to our sneaky cupboard opening Chunka-chunka-burnin-love this evening and it really hurts. I miss him so much already. Tu-chunk-hamen, Egyptian Cat God of Upstate NY has gone to the Great Pyramids in the sky. He’s going to be really missed, especially by Daisy and Milo who can’t get into the dog food cupboard without his help. 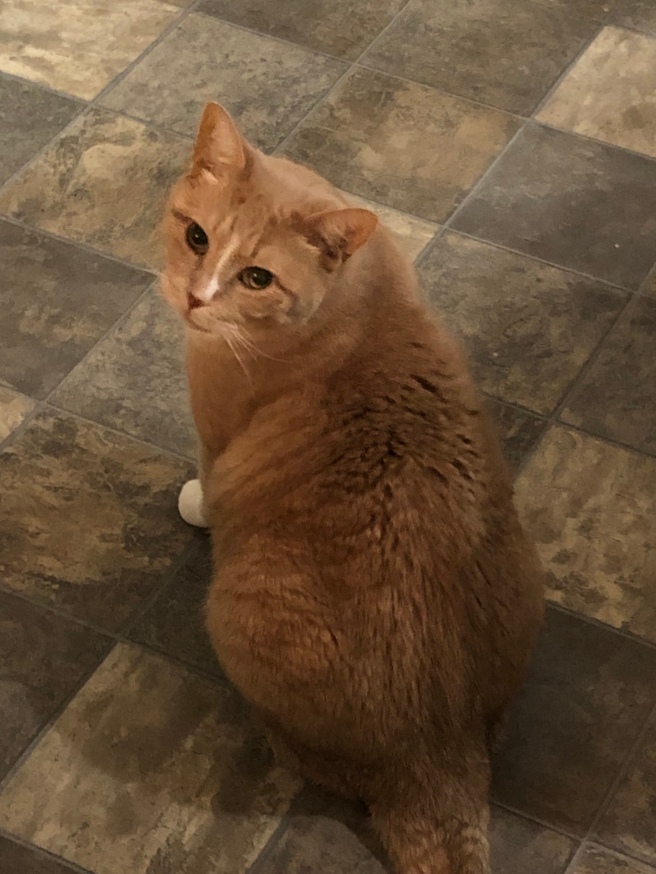