… or misappropriated if you believe in the police report fairy..

In my defence, it was justifiable retribution! Details will follow after I double check the statute of limitations and the fifth amendment.

•The HT leads off a Ford tractor (Ireland)

•Several car aerials (all from bastards) 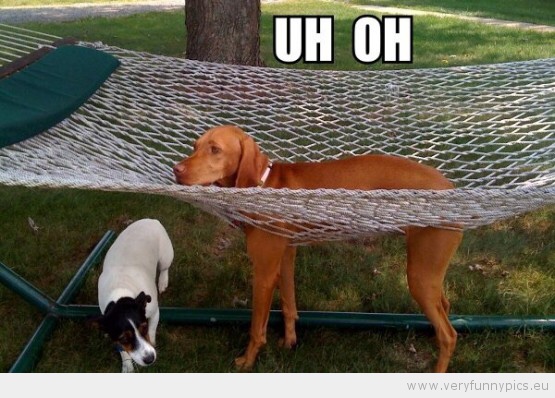 •A chicken out of the oven (cooked and still hot!)

•A plastic model of a womb

You have to wonder about some people don’t you?!