So I haven’t been all sweetness and light this summer. Hard to believe I know but there it is. I found time for a little naughtiness along the way!

I went down to Georgia for my grandsons first birthday. I know! It’s only five minutes since he was born! How the heck did that happen?! Interestingly, in spite of everyone referring to me as Grandma he calls me ‘bad’. Grandma ain’t raising no dummies huh?!

We talk daily on FaceTime so he sees a lot of me. I get some very funny angles of him too as he hugs and kisses the phone and occasionally sits on it while his mum is trying to take it off him!

It was bloody hot in Georgia. Over 100f each day and high humidity. Thmellyarthe hasn’t experienced humidity at that level before but he’s very glad we’re not planning a move to Georgia. We went in to Atlanta to Ikea which was fun. Well, fun if you’re not right in the head! I thought NYC and DC had mental drivers. Atlanta’s where they train kamikaze pilots. FACT.

We also went to get sparklers. Some of you may not know that it’s not legal to buy fireworks in every state. This was the first time I’ve ever been in a firework shop here and it won’t be the last. As well as fireworks they sell those little banging snaps and plastic cockroaches. Yup you guessed it. Lead me not into temptation, I found a short cut!

My first venture had to be good because thereafter, they’d know I had them. I decided to prank my son in law because he’s a creature of habit and everyone knows that’s an easy target!

Every day he gets home from work and goes straight to the loo where he spends twenty minutes watching YouTube while blowing up the bathroom. He could be used for chemical warfare.

You know the little nubs under the toilet seat where it touches the toilet? I put loads of the little poppers under each one. That took skill. Those things set off easy but I persevered. I don’t usually wish my life away but I couldn’t wait until 5:30!

Home he came. Said Hi and vanished to the thunder box.

Loud and diverse cursing was heard along with big thumps as he fell off the toilet. Princess PITA and I were wheezing and crying we were laughing so hard. We had tears running down our faces and our legs! I haven’t laughed that hard in a long time!

When we heard a change of clothes was in order we laughed even harder!

I left it two days before putting plastic cockroaches in the toilet roll spindle. I’m not totally heartless. Coincidentally he’s started going to the bathroom before he comes home from work now.

Lastly, I put all 100 cockroaches into a pull-down drawer in his closet. The easiest way to describe it is as being like the glove box in the car. When they all poured out on him he squealed like a little pig. On a plus note, he’s going to make sure they never get real bugs now so I’m calling that a win.

Once I arrived home I realised the toilet routine would not be a good idea with ‘im indoors as he’s far too sulky. I moved his car seat right back and put the poppers on the runners instead. When he moved the seat forward and they all popped off he nearly popped his clogs! I thought it was hilarious and I’m sure he’ll see the funny side. Eventually.

When we were kids in London there was a ‘delightful’ game of wrapping dog poo in newspaper then setting fire to it on someone’s doorstep, ringing the doorbell and running away. They’d come out, see the paper fire, think “oh shit’ and stamp the flames out to find – self revealing prophecy really!

I’m trying to work out the logistics of combining the poppers with this for a jolly Halloween jape for ‘im indoors. He should appreciate the effort I put into surprises for him don’t you think?! 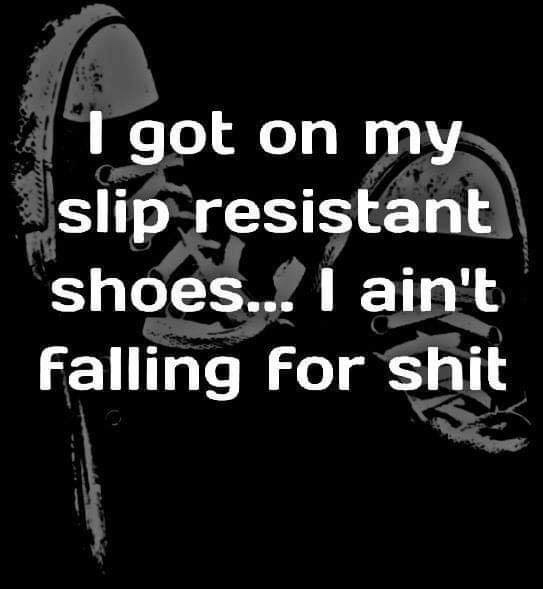