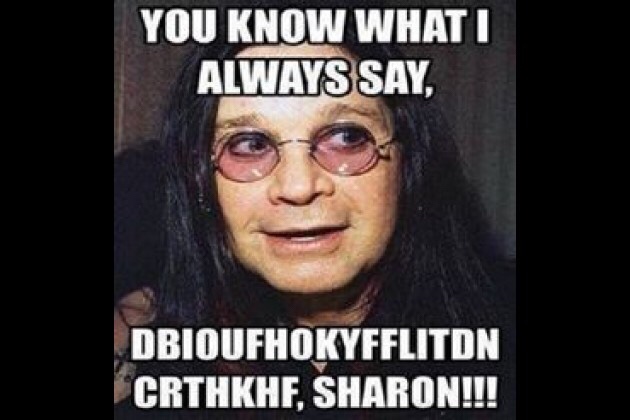 After Ratface Wrinkle- Winkle and I separated I quite enjoyed having a free babysitter! It was nice to get the occasional night off! He wasn’t very good about having them so I made the most of when he did.

On this one particular occasion I was looking forward to a nice long bath without interruptions. No kids wanting a wee, no adjudicating fisticuffs while semi submerged, no coming back to wholesale devastation and a scorched earth policy on the treats box! I had a Lush bath bomb, a new book and I was going to even have a gin and tonic – what decadence!

Sadly however the best laid plans of mice and Britchy… *sigh*

Ratface used to buy a load of old tat on eBay for various projects he smathered with. He wanted to go to pick some stuff up about 70 miles away in the fens (East Coast Of England) but it was very foggy and he didn’t want to go alone. Billy No Mates had no one else to ask so he asked me. I was in the middle of one of my spate of ill health so this was very unfair but he’d already asked his mum to babysit and honestly, I just couldn’t face the backlash from everyone if I said no.

So off we went and it was foggy!! We were crawling along because he couldn’t see six feet ahead of him. He had a mighty case of the arse because we were in his car not mine. He had a Land Rover Discovery so it was a lot less economical than mine but I wasn’t letting him drive my car and there were good reasons for that!

2. He NEVER put petrol in when he used my car.

3. If we got into an accident it was his car that’d be damaged not mine! With his driving that was a distinct possibility.

So we got to where we were going and he hopped out a little way down the street from the house he wanted. I wasn’t exactly sure which house he’d gone too because of the fog so I was sat waiting. And waiting..

After about fifteen minutes I tried turning the radio on but I couldn’t get a decent signal because we were in the British equivalent of banjo country.

He had a really annoying Darth Vader voice on it so I started playing with it to see what other voices it had. I’d got to Ozzy Osborne when I saw him coming up the road so I turned it off quick and sat angelically… as you do. Anyone else would have realised that was not a good sign but apparently, men in my life have a common flaw – They Never Learn. Off home we went but had to stop for petrol. When he went in to pay (grumpily!!) I turned the GPS back on and returned to sitting angelically.

We were on a dead straight road for quite a way so the blessed thing was silent. As we got nearer home Ratface decided to take back roads. The GPS said turn left at the roundabout but Ratface didn’t notice the voice had changed – or even that it was on when it hadn’t been! He turned left about a quarter of a mile before the roundabout and the thing exploded into a diatribe of profanity

Ratface nearly left the road in shock! He hadn’t a clue what was going on, he said afterwards that he thought some homicidal maniac must’ve snuck into the car at the petrol station which just made me laugh even harder! He actually got out and looked in the very back of the car with a torch to check there wasn’t someone there! I think he’d watched ‘The Hitcher’ once too often the silly sod!

17 thoughts on “Ratface, Ozzy And The TomTom – Or Where To Go And How To Get There.”