Who remembers way back in the olden days – those prehistoric times when we had dial up modems – 28.8 was scorchingly fast. Windows 95 was the hot ticket, Netscape and ICQ – It was the Bronze Age Of Internet-ery and no one wanted to admit to being online as the internet was only for weirdos wanting to make bombs and sex maniacs! Ahh.. the good old days!! I had internet before I had a cellphone which my kids just can’t get their heads around.

I was emailing my penfriend one day – yes penfriend! We’d been penfriends since we were both twelve. We’d progressed from letters to emails to ICQ then finally Skype but this story takes place back when I was just emailing her.

Princess PITA woke from her nap and came to find me. She loved sitting with me while I found pictures of Mickey Mouse etc for her. This time she wandered in with a couple of toys with her and wanted to see pictures of them on ‘the special telly’

Being a good mum I dutifully typed Barbie dolls into one of Google’s forerunners, Altavista. Up came links to pictures of various special edition Barbie’s. Success! Mother of the Year was in my sights! We looked up Timon and Pumbaa, Simba and Nala and other favourites until Princess PITA decided she wanted Barbie with a sister.

No problem thinks I, flushed with the success of a whole string of satisfied requests. ‘Barbie Twins’ was wanted so Barbie twins it was… 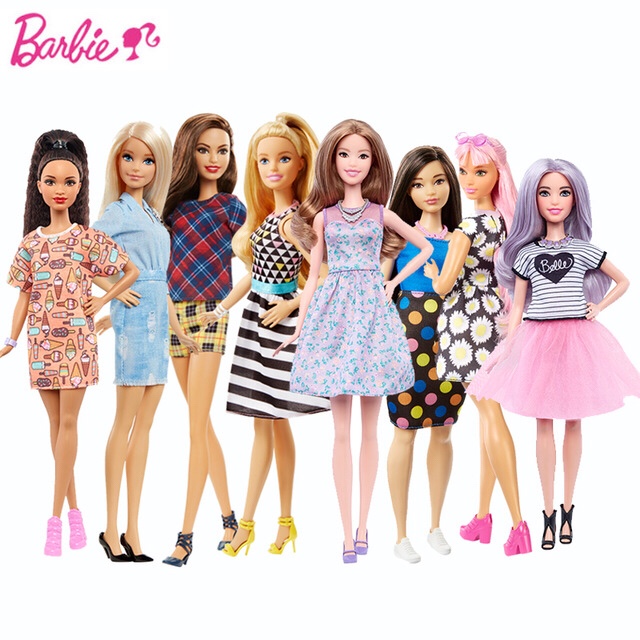 Quelle Horreur! It was Sodom and Gomorrah at 28.8kbs! There were boobs and worse EVERYWHERE! I’d only googled Barbie but there were anatomically correct Ken dolls there too and they didn’t look like they were having a tea party!

I couldn’t hit X enough and it KEPT BLOODY LOADING!! So I did the only thing I could – I risked knackering everything and pulled the flippin’ plug out of the wall.

Of course that didn’t shut Princess PITA up and all I heard for days was her telling EVERYONE that Barbie had boobies and that Ken had an extra ‘thumb’. Thank God no one twigged what she really meant!

I now have a whole list of Things I Should Not Google.

My Little Pony (Seriously – don’t do it)

52 thoughts on “Fisher Price and Mattel – or How I Learned The Importance Of Phrasing In Google Searches..”