Make no mistake, these are NOT a few of my favorite things. This is that time of year when I just cannot overestimate the gullibility of people. Seriously.

Don’t get me wrong, I love pumpkin spice – as in a mix of ginger, nutmeg and cinnamon (i leave out allspice and cloves because my pie, my rules) 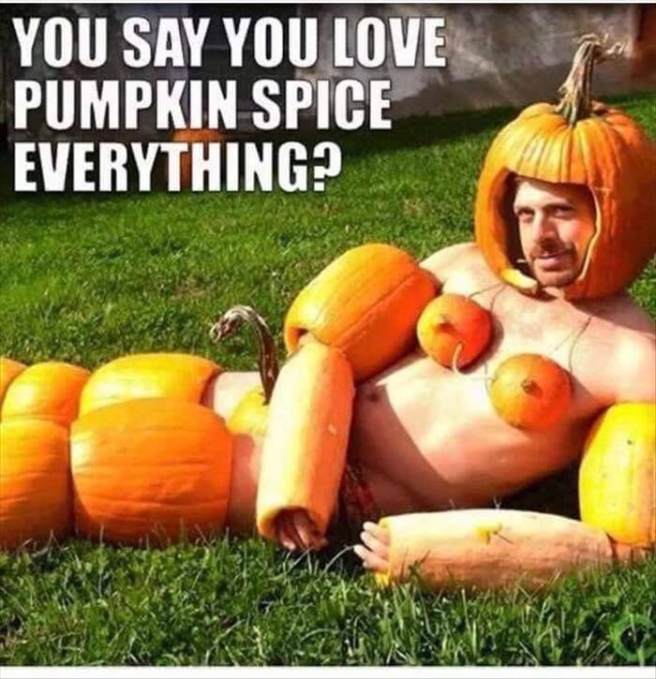 However, I like to up the ratio of nutmeg and ginger and reduce the cinnamon because y’know America – there ARE other flippin’ spices than flippin’ cinnamon. Yes this is a pet peeve. I know it isn’t the first cinnamon rant you’ve heard out of me. Know this, it won’t be the last either! 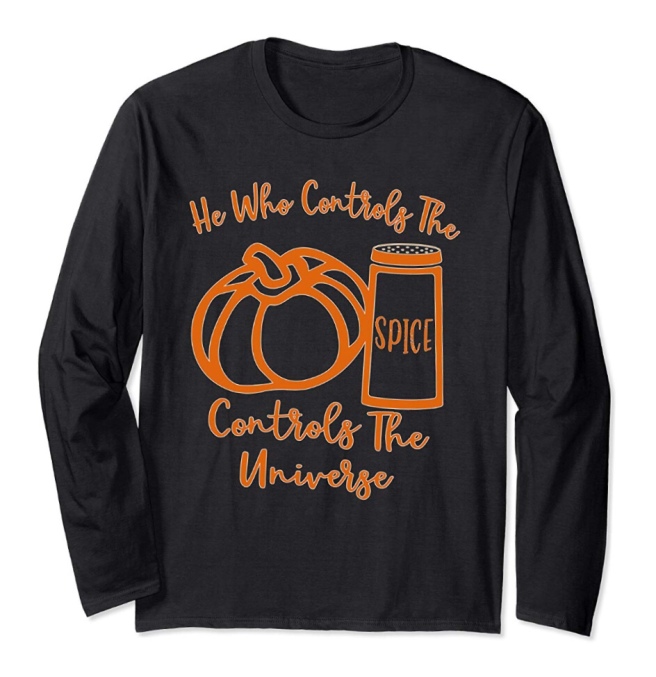 “Pumpkin spice” flavouring is orange coloured cinnamon mixed with hopelessness and cardboard. It’s the taste of failure and mulch.

It makes me want to, well.. 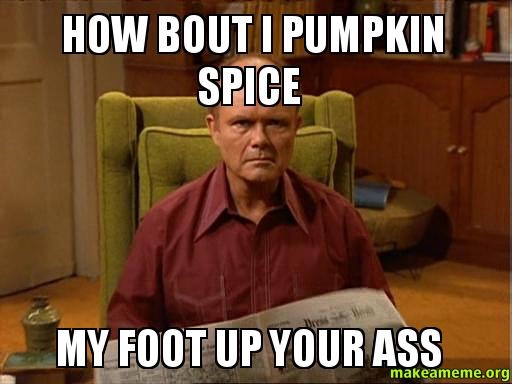 I like Pumpkin pie, cake, cookies, pumpkin roll… even pumpkin cheesecake. Baked goods are all good. I can even get the coffee thing although it’s not one I like. 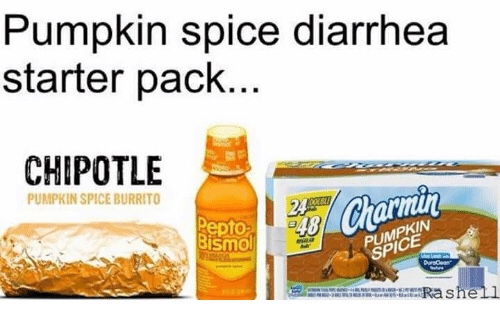 That’s it though America! Enough! Now you done gone lost the plot!

Obviously marketing companies have realised this scented shit floats peoples boats because the market is saturated! SATURATED I TELL YOU! 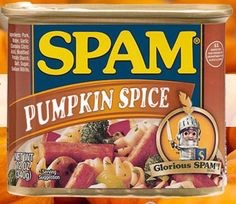 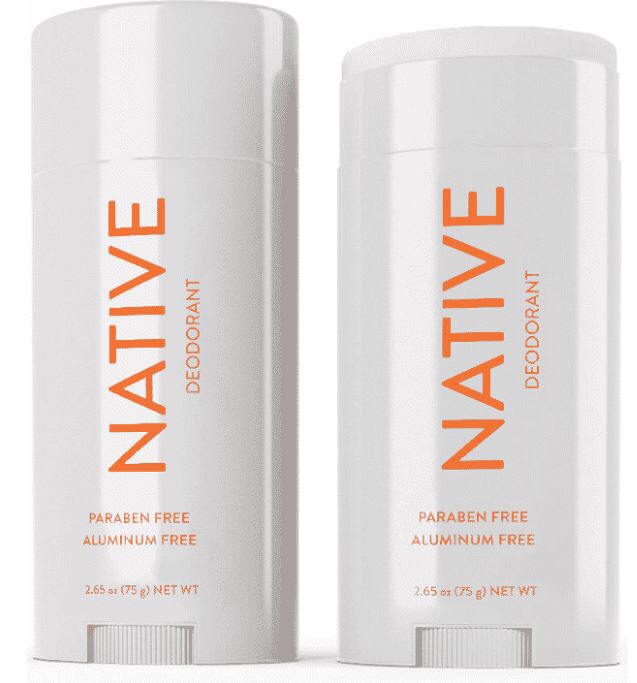 There’s pumpkin spice cereal, gum and chocolate. There are even pumpkin spice marshmallows. Soft globs of desperation flavored stale air and as for pumpkin spiced peeps. May God have mercy on your soul you heathen.

I have seen the future and it’s pumpkin spiced kale chips. I honestly didn’t think you could make kale worse but bugger me with a fish fork, y’all gone done it! Pumpkin spiced kombucha too. There’s no end to this. What’s next? Pumpkin spiced cremations? It’s about the only market left unbesmirched!

The inhumanity just goes on. I fully expect pumpkin spice condoms and if you are dumb enough to try those – you get what you deserve! Right in the ‘feels’! Cinnamon and Ginger are ‘heat’ spiced.. there’s your warning. Great balls of Fire won’t be all you have, there’ll be Burning Love too! Who knew there was even a pumpkin spice playlist?!