Never kiss frogs. They might turn into a handsome prince and who’s got time for that shit?

Being married to a “Dave” means leaving this world the way you came into it.. Screaming and covered in someone else’s blood…

It’s what you know about who you know that counts 😉 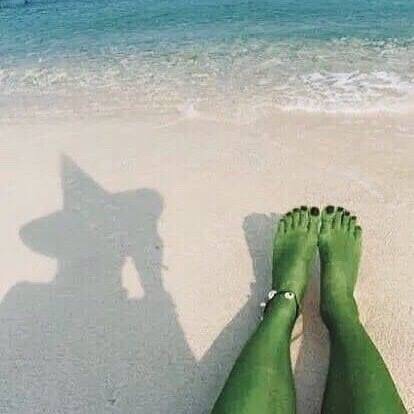 Use what Mother Nature gave you before Father Time takes it back!

Words mean nothing unless you give them meaning

Marry a man who ruins your lipstick NOT your mascara 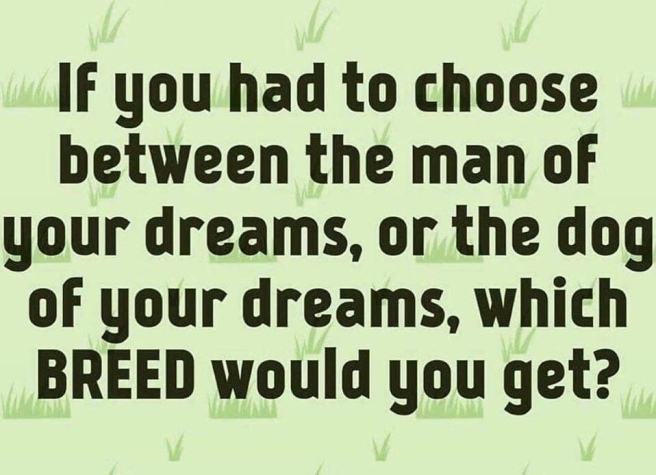 If you can’t do it without overpowering someone else – you’re doing it wrong. 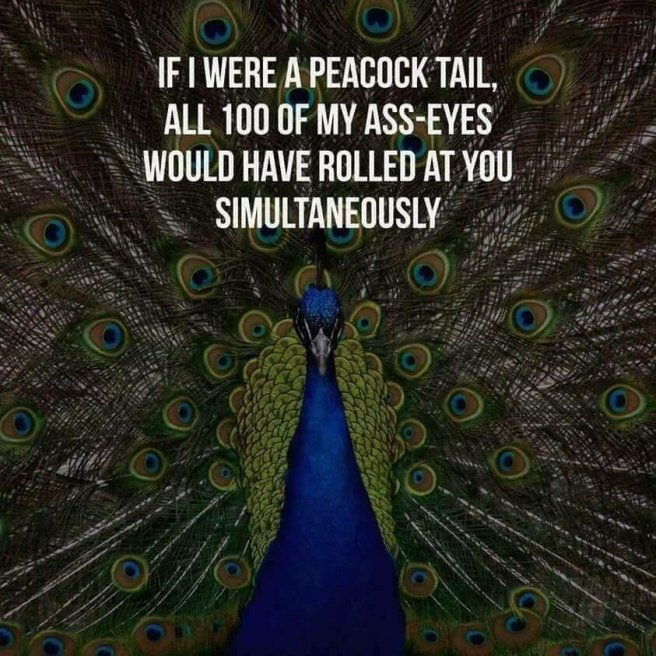 “How to Get the Guy” would more accurately be called “How to Get A Guy, Any Guy” or better yet, “How to Cast a Great, Big, Wide Net Like the Soulless, Whoring Sea Donkey That You Are.””

Can a hearse carrying a corpse drive in the carpool lane?