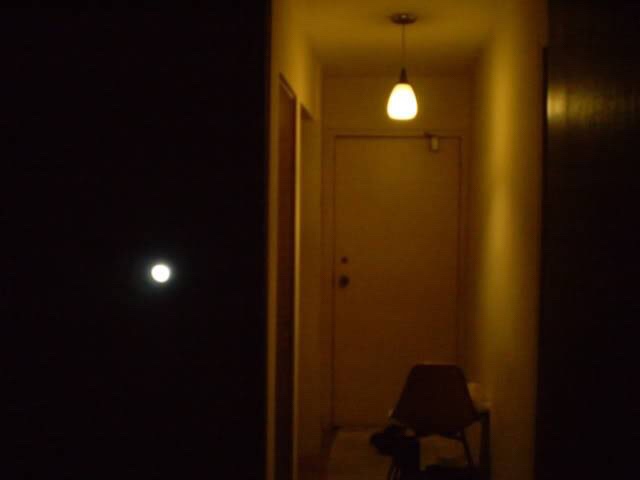 Inspiration can strike at the strangest times really. Great Ideas can come to you when you least expect it and I’ve learned opportunity seldom knocks twice. Let no shenanigans go to waste are words to live by.

Ratface Wrinkle-Winkle was a man of few talents but prodigious regularity. Rainman was an amateur compared to

old Ratface. He had tea and toast every morning with Frosties for breakfast. The toast had to have Flora margarine (yuk) and Hartley raspberry no bits jam. The milk had to be silver top (4%) and God forbid I let him run out of any of the above. The changes would seriously wreck his day! Even if I was cooking a big ol’ English breakfast on special days he still had to have his regular first! It disturbed him that I ate anything for breakfast or even nothing! He couldn’t cope with that kind of anarchy. Obviously we were a match made in Heaven!

He would take two rounds of sandwiches, two cans of coke and four bars of chocolate to work for his lunch – Chocolate was the one pathing where he would mix it up! He’d even live the wild life and have four different bars! The recklessness almost gave me palpitations (not!) (greedy fat swine!) FOUR FLIPPIN BARS OF CHOCOLATE!!)

Obviously this regularity with eating led to regularity in other areas too. Yes Dear Reader, Ratface was a scheduled pooper! Sadly one of his “Thunderbirds are GO!” times was 12:30am. Invariably he woke me up and eventually I had enough. I stood outside the bathroom door and waited.

You know how it is when you’re waiting, you don’t quite know what’s going to happen but You. Can’t. Wait!!. The urge to cackle maniacally was overwhelming but I stayed my course admirably. Why I can’t apply that self control to the buying of shoes and eating of cake is one of the Great Mysteries of our times. I heard the flush took a deep breath and as he opened the door I did that thing where you flap your lower lip with your finger while making an “ohhmmm” noise.

Never underestimate the element of surprise. Ratface screamed like a little girl. I was cross legged laughing, I don’t know how I didn’t fall down the stairs and to his credit, he laughed too!

The next night I did exactly the same so the third night I knew I had to up my game. He was on to me. The sneaky bugger burst open the door before he flushed and I wasn’t there so he flushed and turned out the light.

I was stood to the left of the door. He started to walk to the right towards our room and … “Pikachu” in a really high pitched voice. It was a good job he already pooped! He still laughed tho and called me a little bugger. No matter what else, we did have some good laughs together. The next night I stayed in bed.

He burst open the door – no Britchy.

He looked left. No Britchy.

He turned in every light and burst into the bedroom expecting me to be behind the door… so I reached out and touched his bare leg… and once again he screamed better than Jamie Lee Curtis!

I hadn’t done anything at all and still scared the begorrah out of him!

21 thoughts on “In The Still Of The Night… The Coincidence Of Night, Fright and Shite Rhyming!”