Sometimes I amaze even myself. Jobs I thought were commonplace are obviously rocket science and I never knew..

For example. The toilet roll needed changing. Someone got a new roll out of the cupboard and left it on the windowsill beside the toilet roll holder but didn’t take the old empty roll off the spindle. 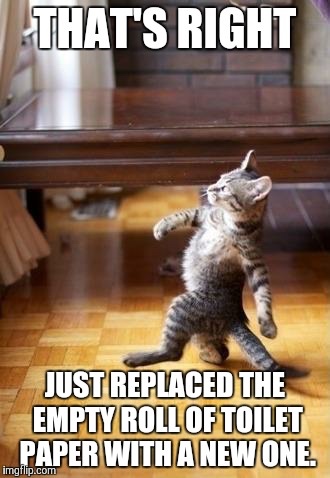 Next person used the toilet roll but didn’t change it and so on until I get into the bathroom.

Only I am capable of the micro precision needed to remove the empty cardboard tube from the spindle and reattach the new half empty by this point toilet roll.

I can do this with paper towel rolls as well. Multi talented or what?

Panicked cries of ‘Mum where’s my “xyz”?’ are met by my dulcet tones yelling ‘On the floor, where you flippin’ left it. 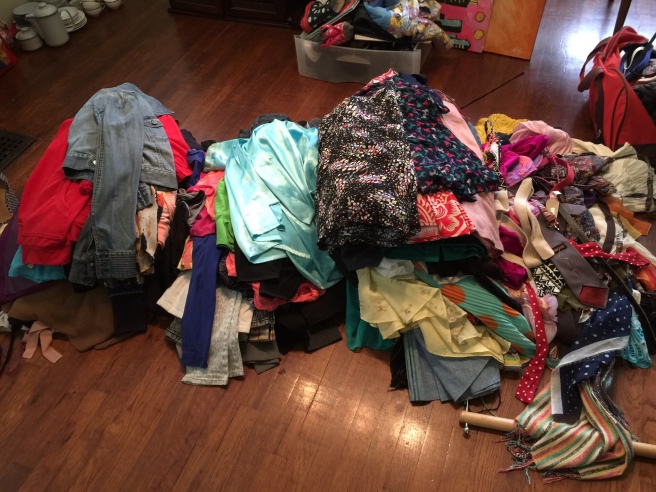 I’m skilled in the arts of refilling the sugar jar and coffee maker water tank.

Get this, I can unwrap a stick of butter and put it on a butter dish.. I don’t microwave it in the wrapper then leave the greasy mess on the counter when I’m done. Who knew such badass skills existed? Not my bloody family obviously! 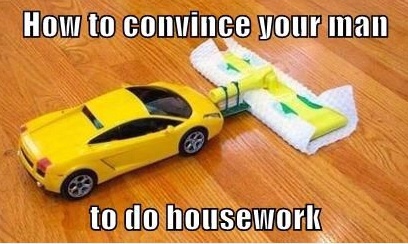 Honestly, a team of Mothers Of Teenagers coulda found Bin Laden in a week. We’d have just followed the trail of dirty laundry!

If NASA are hiring I’m available.. there is no limit to my capabilities obviously!!

Oh and if you hear terrified screaming later, don’t worry. I loaded the toilet roll with my plastic cockroaches – just because!

76 thoughts on “My Super Hero Resume”