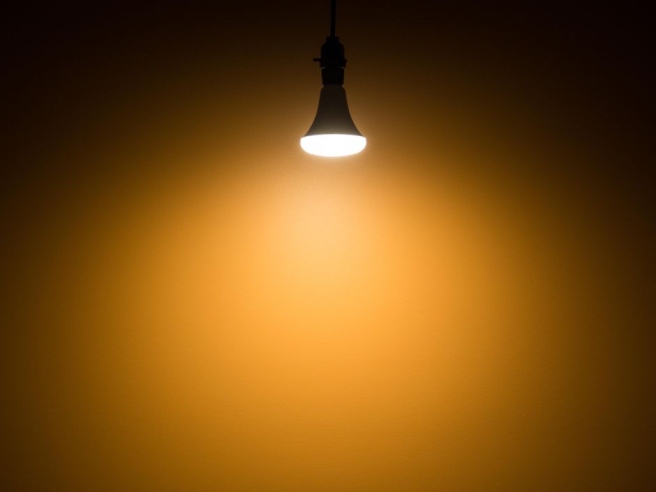 It’s the little things in life!

That’s what they say isn’t it? Well, that and little things amuse little minds… Guilty As Charged M’Lud!!

We completed on this house on a Friday and had to be here at 8:30am for the walkthrough. The previous owners were driving to Florida and wanted to get a wiggle on. We drove down from NY on the Thursday and stayed over in a hotel.

We went out to dinner and back to the hotel but I wasn’t tired and didn’t want to sleep. ‘im indoors has regretfully ‘old fart tendencies’ at times and was mothering to go to sleep at 8pm.

There was no way on earth I could go to sleep that early. Not happening! Then my eyes settled on my salvation! There weren’t exactly hosts of angels singing Hallelujah but close enough. The lights in the room had a remote so you could turn them on before getting up. You know where this is going don’t you?!

‘im indoors came out of the bathroom, faffed around, turned his light out and got into bed.

I waited about a minute then hit the remote to turn the light on by the door.

‘Jesus H Christ!’ I can’t have flicked the switch right’ Stomp, stomp, stomp. Out goes the light and back to bed. I had to cough to hide my giggles. About five minutes later, on goes the lamp by the window.

‘Jesus H Christ! This is ridiculous! Out of bed he huffs and over he goes to turn it out. He got back into bed and I did it again. Same light! Magnanimously I offered to turn it off this time. He got back into bed and I thought – once more. So I reached out to the bedside table between the two beds and hit the power button on the TV remote. On came Sesame Street. I don’t believe language the like of which I heard then had EVER been heard in the vicinity of Sesame Street before!

I let him go to sleep then and laid reading my kindle for a couple of hours. I couldn’t resist one last go though so when he turned the light on in the morning… I turned it off!

Apparently we are NEVER staying in Ramada’s again!

This post was written in response to the Discover Prompt: Light

26 thoughts on “Let There Be Light…. Unless The Lady Of The House Says Otherwise”